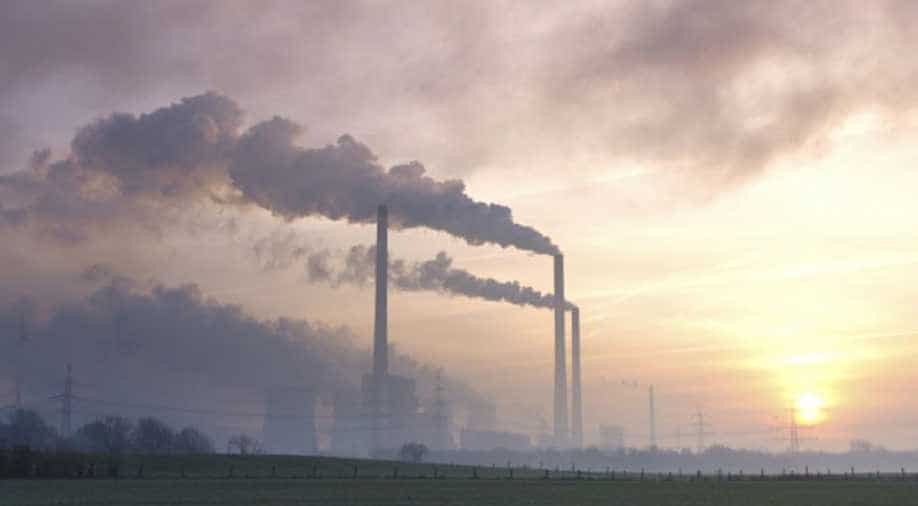 The United Kingdom is going to try something new to beat the ill effects of climate change. Carbon dioxide, one of the key heating agents on Earth, will be sucked out of the air across the country. Scientists intend to use trees, rock chips, charcoal and peat in the groundbreaking trials which could change mitigation modules across the world.

The project was funded by UK Research and Innovation and intends to cover gaps caused by previous failures in limiting CO2 emissions. The goal is to reach net zero levels by 2050 in a bid to halt climate change. This is one of the largest trials of its kind in the world and will look at ways to do this effectively across 100 hectares (247 acres) of land.

As part of this, peatlands that have degraded will be re-wetted and replanted in the Pennines and west Wales, The Guardian reported. In addition, CO2 absorbing rock chips will be tested across farms in mid-Wakes, Devon, and Hertfordshire.

Biochar, a special type of charcoal will be put to use as well. It will be buried at multiple sewage disposal sites, former mining sites as well as railway embankments. In addition, the trials will attempt to ascertain ways to use trees to capture carbon across the United Kingdom.

During the final trial, scientists will study the potential of energy crops like miscanthus and willow at a commercial scale for the first time.

Professor Cameron Hepburn, from the University of Oxford who is leading the trials told The Guardian that the trials are “pretty much world leading”. Hepburn added how nobody wanted to suck out CO2 from the world’s atmosphere but “that’s where we are”, claiming that climate action has been delayed for too long.

Even then, he emphasised how CO2 removal is not an effective substitute to cutting down emissions and that cutting down on fossil fuel burning remains key to tackling climate change.