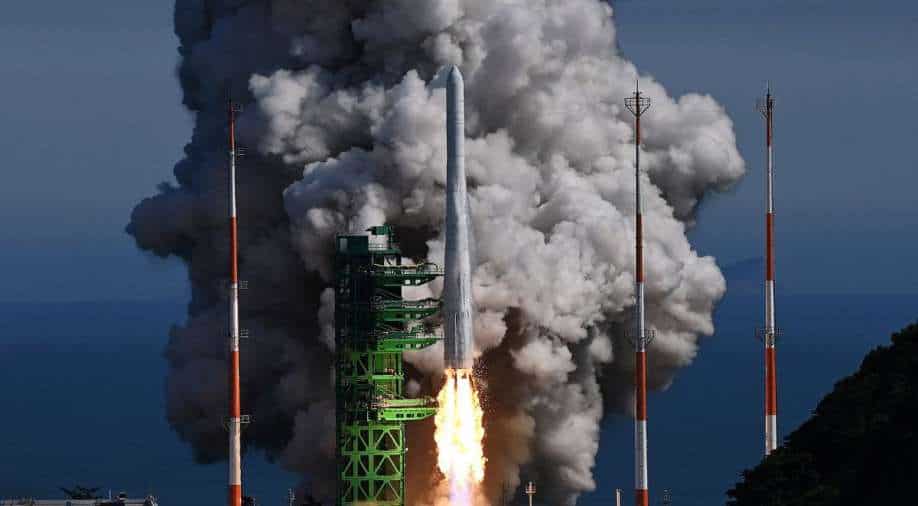 As per the officials, the rocket successfully placed a 1.3-ton dummy satellite and four small cube satellites into orbit

South Korea's state television pictures showed the rocket lifting off from Naro Space Center on the southern coast of South Korea at 0700 GMT. The launch is termed a major step in the country's efforts to jumpstart the space programme after the failed test last year.

After the launch, the officials revealed that Nuri, which is a 162.5-kg (358 lb)satellite designed to verify the rocket's performance entered the orbit and successfully made contact with a base station in Antarctica.

As per the officials, the rocket successfully placed a 1.3-ton dummy satellite and four small cube satellites developed by universities for research, into orbit.

South Korea's YTN television reported minutes after lift-off that "Nuri separates dummy satellite" and shortly after the launch, the TV report noted that it "appears to be a success".

The three-stage Nuri rocket has been a decade in development for $1.5 billion and it weighs 200 tonnes and is 47.2 metres long, fitted with a total of six liquid-fuelled engines.

Science and ICT Minister Lee Jong-ho told a briefing: "The sky of the Korean universe is now wide open. Our science and technology has made great strides."

President Yoon Suk-yeol hailed the achievement as he watched the launch from his office. As per a statement by his office, he thanked everyone involved in the project.

As quoted by media outlets, Yoon said: "Now the road to space from our land has been opened. It was the product of 30 years of daunting challenges. From now on, the dreams and hopes of our people and our youth will extend into space."