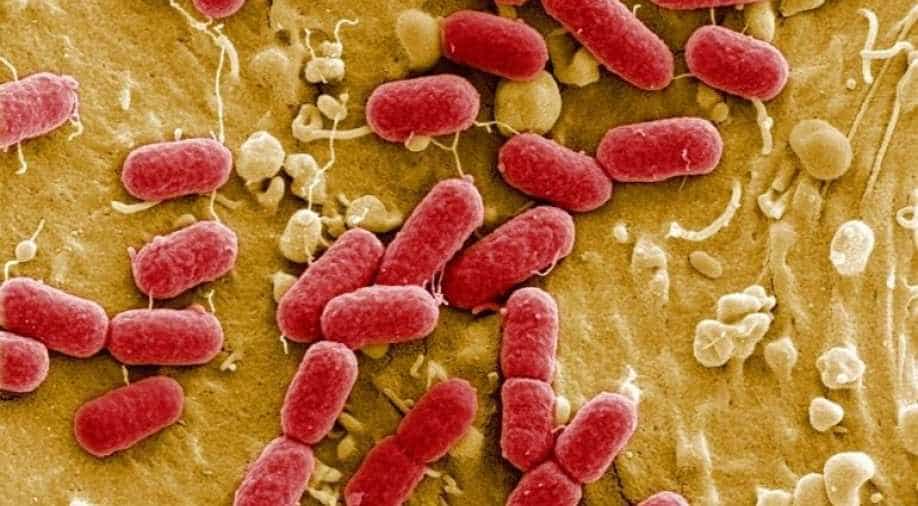 Scientists at the University of Michigan have discovered a bacteria called ''Iron Man'' that they believe can help in protecting the environment, in the latest study.

The study published in the Frontiers in Microbiology shows that microbes are capable of an incredible feat that could help reclaim a valuable natural resource and soak up toxic pollutants.

The research led by Gemma Reguera, a professor in the Department of Microbiology and Molecular Genetics from Michigan State University, can open doors for the bacteria's application in recycling and remediation.

The lesson is that we really need to think outside the box, especially in biology. We just know the tip of the iceberg. Microbes have been on earth for billions of years, and to think that they can't do something precludes us from so many ideas and applications," said Reguera.

Reguera's team works with bacteria found in soil and sediment known as Geobacter. In its latest project, the team investigated what happened to the bacteria when they encounter cobalt.

Cobalt is a valuable but increasingly scarce metal used in batteries for electric vehicles and alloys for spacecraft. It`s also highly toxic to livings things, including humans and bacteria. It kills a lot of microbes by penetrating their cells and wreaks havoc.

But the team suspected Geobacter might be able to escape that fate. These microbes are a hardy bunch. They can block uranium contaminants from getting into groundwater, and they can power themselves by pulling energy from minerals containing iron oxide. "They respire rust," Reguera said. 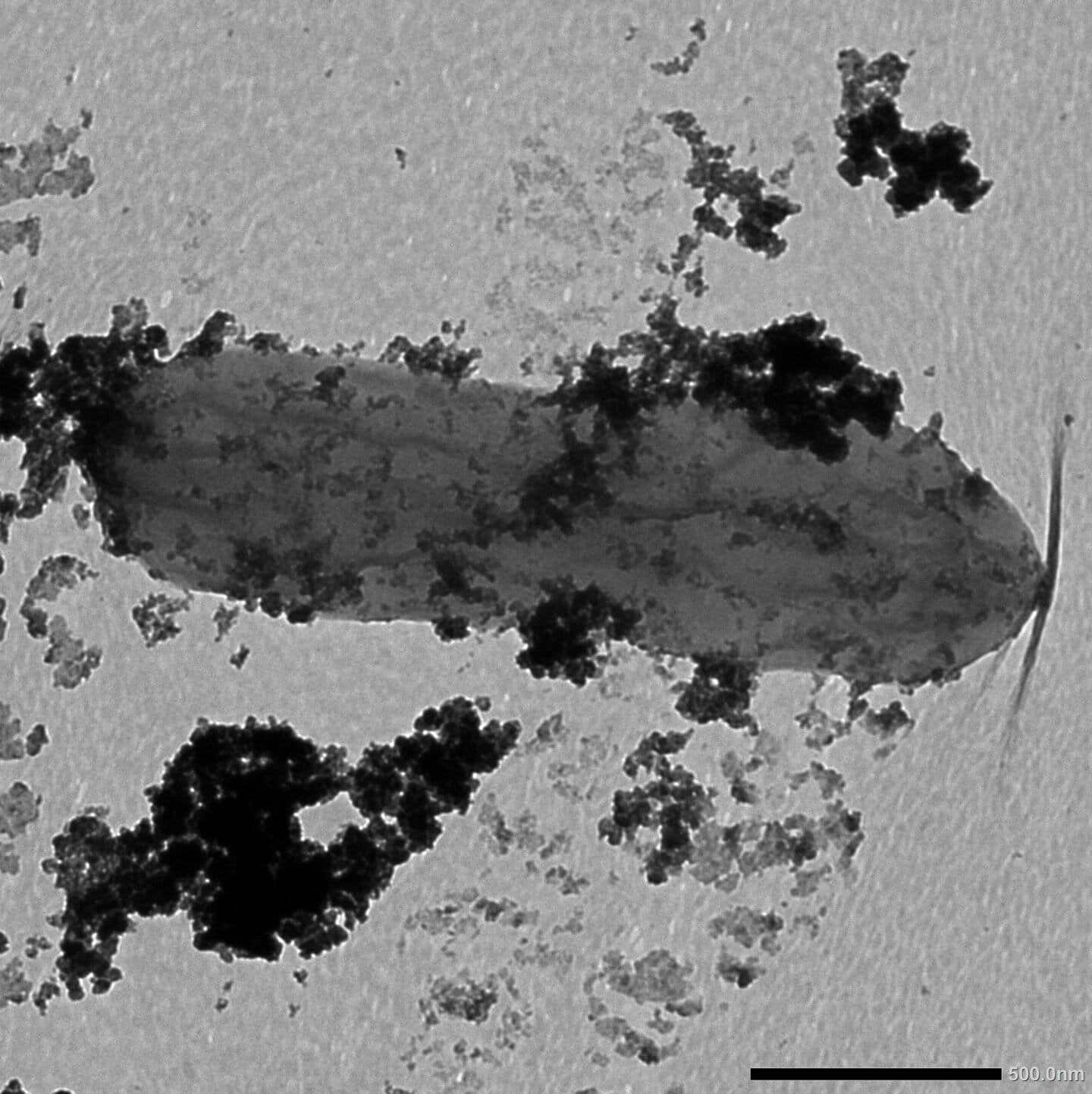 In picture: This Geobacter cell, which looks a bit like a gray peanut in this microscope image, is speckled with a dark coating of cobalt minerals that would be toxic to many organisms. Credit: Hunter Dulay, MSU

Scientists know little about how microbes interact with cobalt in the environment, but many researchers, including one grant reviewer, believed that the toxic metal would be too much for the microbes.

But Reguera's team challenged that thinking and found Geobacter to be effective cobalt "miners," extracting the metal from rust without letting it penetrate their cells and kill them. Rather, the bacteria essentially coat themselves with the metal.

"They form cobalt nanoparticles on their surface. They metallize themselves and it`s like a shield that protects them," Reguera said. "It's like Iron Man when he puts on the suit."

The Spartan team included Kazem Kashefi, an assistant professor in the Department of Microbiology and Molecular Genetics, and graduate students Hunter Dulay and Marcela Tabares, who are "two amazing and relatively junior investigators," Reguera said.

She sees this discovery as a proof-of-concept that opens the door to a number of exciting possibilities. For example, Geobacter could form the basis of new biotechnology built to reclaim and recycle cobalt from lithium-ion batteries, reducing the nation`s dependence on foreign cobalt mines.

It also invites researchers to study Geobacter as a means to soak up other toxic metals that were previously believed to be death sentences for the bacteria. Reguera is particularly interested in seeing if Geobacter could help clean up cadmium, a metal that`s found in industrial pollution that disproportionately affects America`s most disadvantaged communities.

"We have textbook opinions about what microbes can and should do, but life is so diverse and colourful. There are other processes out there waiting to be discovered."