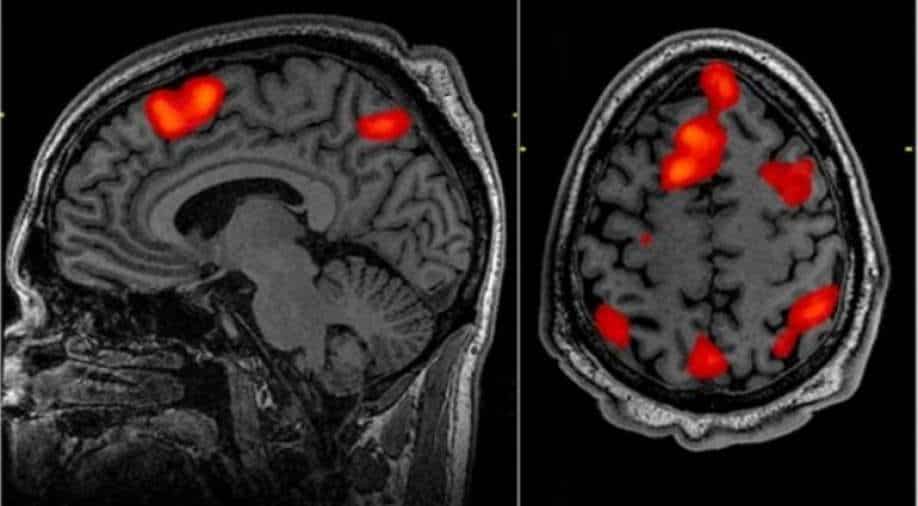 While multiple studies succeeded in inducing false memories in interview settings, this research reverses this effect and thereby reduce the potential damage

German researchers have discovered a way to create, then erase, false memories in people's minds, in a recent study.

Human memory is fallible and malleable. In forensic settings in particular, this poses a challenge because people may falsely remember events with legal implications that never actually happened.

Despite an urgent need for remedies, however, research on whether and how rich false autobiographical memories can be reversed under realistic conditions, that is, using reversal strategies that can be applied in real-world settings, is virtually non-existent.

The present study therefore not only replicates and extends previous demonstrations of false memories but, crucially, documents their reversibility after the fact: Employing two ecologically valid strategies, we show that rich but false autobiographical memories can mostly be undone. Importantly, reversal was specific to false memories, that is, did not occur for true memories.

While multiple studies succeeded in inducing false memories in interview settings, this research reverses this effect and thereby reduce the potential damage, by means of two ecologically valid strategies.

Over three repeated interviews, participants developed false memories (measured by state-of-the-art coding) of the suggested events under minimally suggestive conditions (27 per cent) and even more so using massive suggestion (56 per cent).

This reversed the false memory build-up over the first three interviews, returning false memory rates in both suggestion conditions to the baseline levels of the first interview that is from 15 per cent to 25 per cent. By comparison, true event memories were endorsed at a higher level overall and less affected by either the repeated interviews or the sensitization techniques