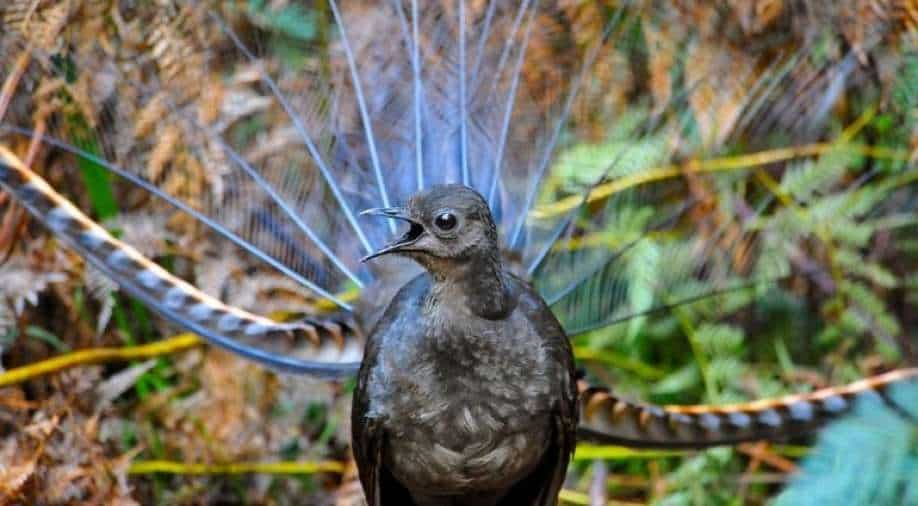 The mimicry is so precise that not just female lyrebirds get fooled, but alerts other small birds also that a threat is nearby

When assessing a threat, birds cry out loud. But male lyrebirds are using this cry to fool their female counterparts to have sex.

This interesting discovery was made after researchers analysed audio and video of superb lyrebirds, a species known for their ability to mimic over 20 other species.

In a recording Science Magazine reported that the sound of a mobbing flock can be heard.

Also read | Why are thousands of migratory birds dropping dead across North America?

The researchers said that the males made mobbing noises only during copulation or when female mates decided to "break off" from a conversation early, reports Current Biology.

They found that male lyrebirds can make simultaneously vocal "mobbing" sounds and the beating wings sounds that are made to threaten a predator.

The mimicry is so precise that not just female lyrebirds get fooled, but alerts other small birds also that a threat is nearby.

"Male lyrebirds are capable of doing amazing things and terrible things," Dr Anastasia Dalziell, a behavioural ecologist at the University of Wollongong, who led the research said, as reported by The Guardian.

Dalziell first heard lyrebirds mimic such sounds in 2007 which prompted her to study their ability in detail in two populations: one in Sherbrooke Forest in Victoria, the other in the Blue Mountains in New South Wales.

She realised that the mimicking was related to mating, but was not sure of the reason behind this.

Other researchers highlighted that similar behaviour was found in other animals too.

"Lyrebirds are using the same strategy, but doing it in a really over-the-top way, like lyrebirds seem to do," Dalziell said.