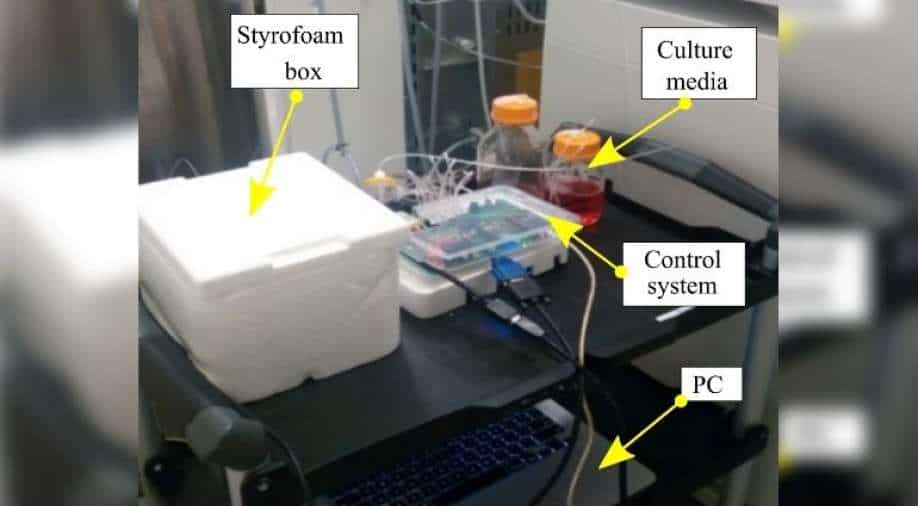 In order to uninterruptedly observe brain tissues as they grow and develop, scientists from Indian and American institutes claim to have developed a novel solution in cell culture, ie, the controlled growth of cells in a lab. This technology is said to have the potential to speed up the medical discoveries for conditions such as cancer, Alzheimer’s and Parkinson’s. Cell culture is a crucial step in pre-clinical study of anything from COVID-19 to cancer, medicine discovery or any medicine that is to be used on humans.

Generally, the major challenge while performing cell culture is the inability to grow cells for long durations. As per current cell culture protocols, the cells being grown must be physically transferred from one chamber to another for imaging purposes. However, this could also lead to false results and contamination.

Scientists from the Indian Institute of Technology Madras and Massachusetts Institute of Technology came up with a single 3D printed apparatus, which consisted of a micro-incubator and imaging chamber. This palm-sized platform is said to have successfully demonstrated the simultaneous growth and real-time imaging of human brain cells in the long term. 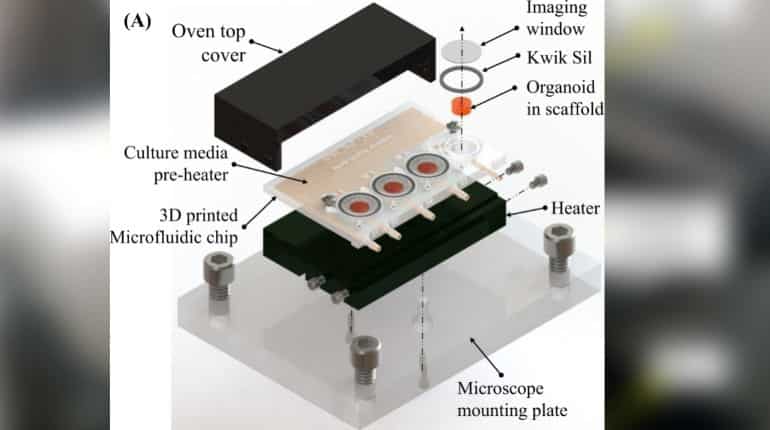 According to Prof. Anil Prabhakar, Department of Electrical Engineering, IIT Madras, the apparatus (bioreactor) that they have made can be used to conduct studies in basic and applied science. The device can be completely automated with different protocols and used for drug discovery, thereby reducing labour costs, errors and the time to make the resultant discovery available in the market. Different environmental sensors can be combined with this micro-incubator and our device fits with most of the microscopes for live-cell imaging, he added.

This technology has been patented in India and research team is exploring the feasibility of international collaborations. The project was taken up with the support of the Center for Computational Brain Research (CCBR) at IIT Madras for funding and Sur’s Lab at Massachusetts Institute of Technology (MIT), U.S., which guided the researchers.

Ikram Khan, CEO, ISMO Bio-Photonics says that their firm is working on a basic model of their product for the relevant industries, considering its importance in the medical and pharmaceutical domains.