In another archaeological discovery, ancient churches, rooms found in Egypt 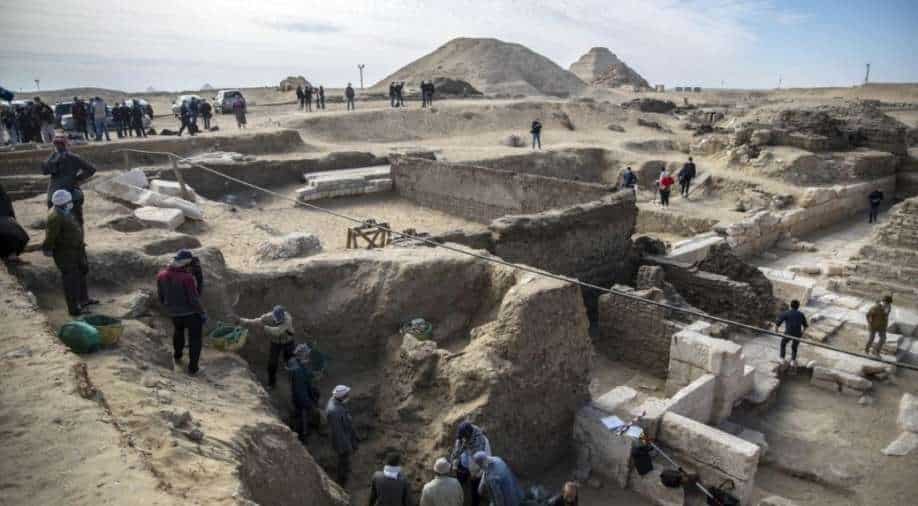 A file photo of an ancient building found Photograph:( AFP )

Egypt's Tourism and Antiquities Ministry has announced the discovery of a number of ancient churches and rooms in the Bahariya Oasis, southwest of Cairo.

The buildings made of mud bricks date back from the fourth to the seventh century AD, the statement said, adding that the remains are parts of three churches and rooms for monks.

This discovery is important as it led the mission to know the planning of buildings as well as understanding the formation of the early monastic congregations in this region, according to the statement.

The North African country has witnessed several large-scale archaeological discoveries in recent years in different parts of the country, including Pharaonic tombs, statues, coffins and mummies.