Dark matter in space may be heating up core of planets 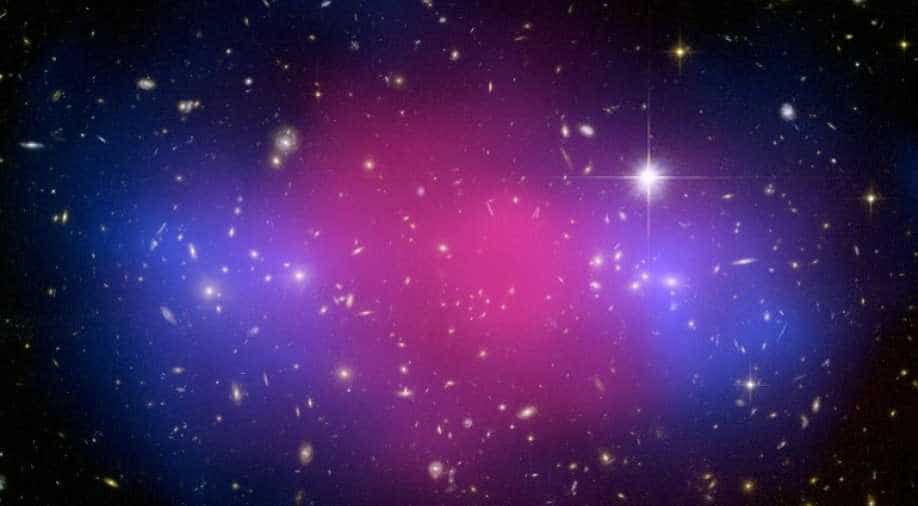 Dark Matter can only be detected through the effect it has on celestial bodies. Now Physicists think that dark matter may be warming core of the planets

Dark matter is something that has best scientific minds in the world a bit confused. After all, Dark Matter is extremely hard to spot. However, it is considered that most of the matter in the universe is Dark Matter.

Dark Matter can only be detected through the effect it has on celestial bodies. Now Physicists think that dark matter may be warming core of the planets.

Rebecca Leane, a theoretical particle physicist at MIT, and Juri Smirnov, an astroparticle physicist at the Ohio State University (OSU) think that Dark Matter particles are absorbed by planets and due to their gravity, reach the core where they have a warming effect. The researchers have published their study in Physical Review Letters.

They propose use of such exoplanets as 'Dark Matter detectors'. The Physicists say that if we see core of a planet for example, having 14 times the mass of Jupiter, heating up from 200 K to 500 K, we can assume it to be because of Dark Matter.

Not just any planet would do for this exercise, however. The planet must have cooled off after its birth as fiery mass. This means that it should be several billion years old. In addition, the planet must be sufficiently far from heat of the star around which it revolves.

It is considered that centre of a galaxy contains more Dark Matter. The researchers say if we detect a planet getting warmer as it comes closer to the centre. We can treat it as a 'smoking gun' for the effect of Dark Matter.