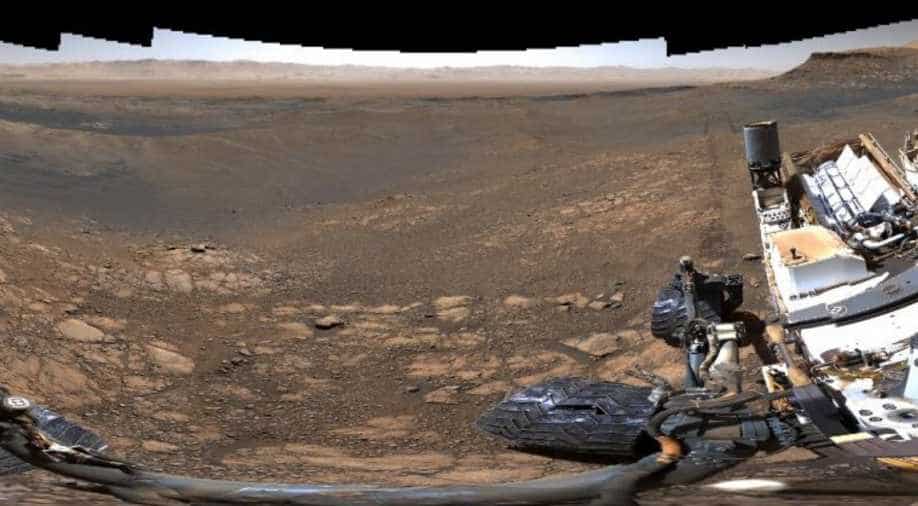 UAE is set to launch the first unmanned Arab space mission to Mars on July 14 from the Japanese island of Tanegashima.

The Hope Mars probe is expected to reach the planet in February next year.

“This mission is not just about the UAE it’s about the region, it’s about the Arab issue,” Omran Sharaf, the mission’s project manager said, adding, "the region is going through tough times and we do need good news and we need the youth in the region to really start looking inwards."

The mission is set to stay on Mars for a year to gather data. The project has been in the works since 2014. “Nothing about this mission has been easy, since day one the timeframe has been challenging, the budget itself has been a bit challenging," Sharaf said.

The mission powered by Japanese technology will measure the Mars atmosphere including the upper and lower atmosphere and the oxygen and hydrogen levels.

The study will aim to assess the water level on Mars. Saudi Arabia's Prince Sultan Bin Salman Al-Saud was the first Arab astronaut to go into space in a US shuttle in 1985, however, this time UAE will be sending its own mission.

Sarah Al-Amiri, the UAE’s Minister of State for Advanced Sciences said: "It allows us to start integrating and creating new opportunities for scientists within the UAE and those that are studying the natural sciences."