Is BlackBerry working with automakers on anti-hack tool? 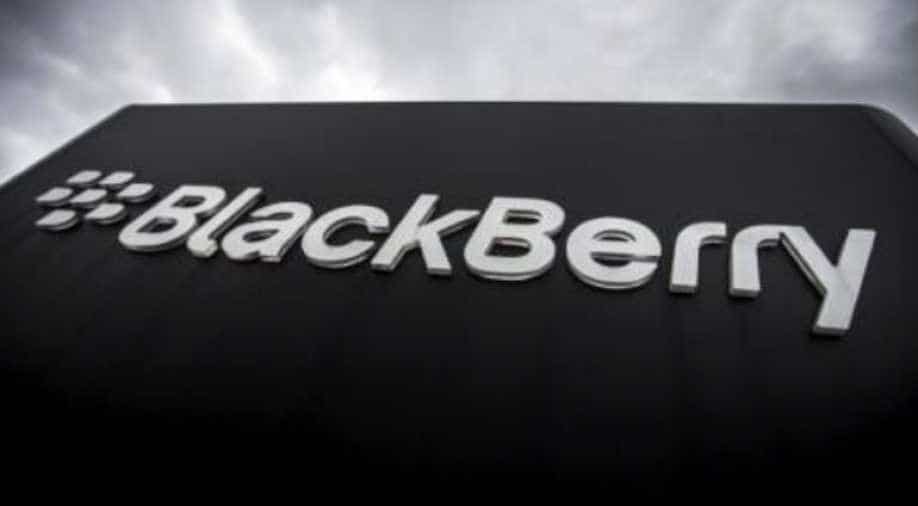 A Blackberry sign is seen in front of their offices on the day of their annual general meeting for shareholders Photograph:( Reuters )

BlackBerry is believed to be working with at least two automakers to develop a security service.||The security service would remotely scan vehicles for computer viruses and tell drivers to pull over if they were in critical danger.

BlackBerry is working with at least two automakers to develop a security service that would remotely scan vehicles for computer viruses and tell drivers to pull over if they were in critical danger, according to a financial analyst.

The service, which would also be able to install security patches to an idle car, is being tested by luxury automakers Aston Martin and Range Rover, Macquarie analyst Gus Papageorgiou said in a note to clients.

Auto security is among several areas that BlackBerry is betting on. It is expected to boost its revenue after the Canadian company lost its dominance of the smartphone market to Apple and others over the past decade.

Matthew Clarke, a spokesman for Aston Martin, said in an email he was not aware of the company testing such a product. Representatives with Range Rover's parent company, Jaguar Land Rover, could not be reached for comment.

The service could be launched as early as next year, generating about $10 a month per vehicle for BlackBerry, according to Papageorgiou, who has followed BlackBerry for more than 15 years.

Vehicles increasingly rely on dozens of computers that connect to each other as well as the internet, mobile networks and Bluetooth communications systems that make them vulnerable to remote hacks.

"Although a connected, more software-centric automobile offers tremendous advantages to consumers, it also opens the doors to hackers," Papageorgiou wrote in his note.

Automakers' interest in cyber security has risen dramatically since 2015, when two hacking experts uncovered vulnerabilities in Fiat Chrysler vehicles that led to a US recall of 1.4 million autos.