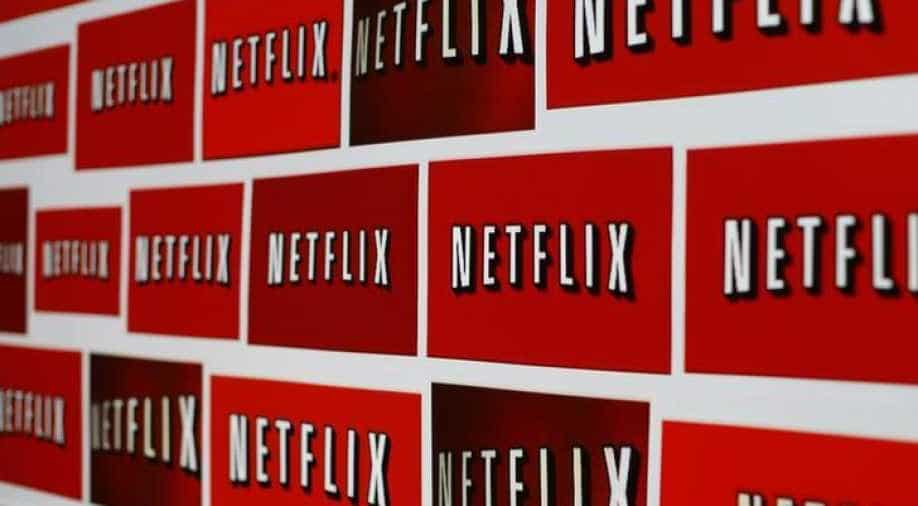 The 5th season of 'Orange Is the New Black' was scheduled to be released on Netflix on June 9. Photograph:( Reuters )

A hacking group calling itself ‘TheDarkOverlord’ claims to have stolen unreleased television shows from several major networks shared the season five of Netflix's “Orange Is the New Black” on Saturday .

It released the content after Netflix failed to pay its ransom requests.

The group says it obtained the content from a post-production company, Larson Studios. It also claims to have stolen unreleased content from ABC, Fox, National Geographic and IFC, according to the New York Times.

The 5th season of “Orange Is the New Black” was scheduled to be released on Netflix on June 9.

In a statement, Netflix said: “We are aware of the situation. A production vendor used by several major TV studios had its security compromised and the appropriate law enforcement authorities are involved.”