BMW to raise production capacity to 3 million cars by 2020: Report 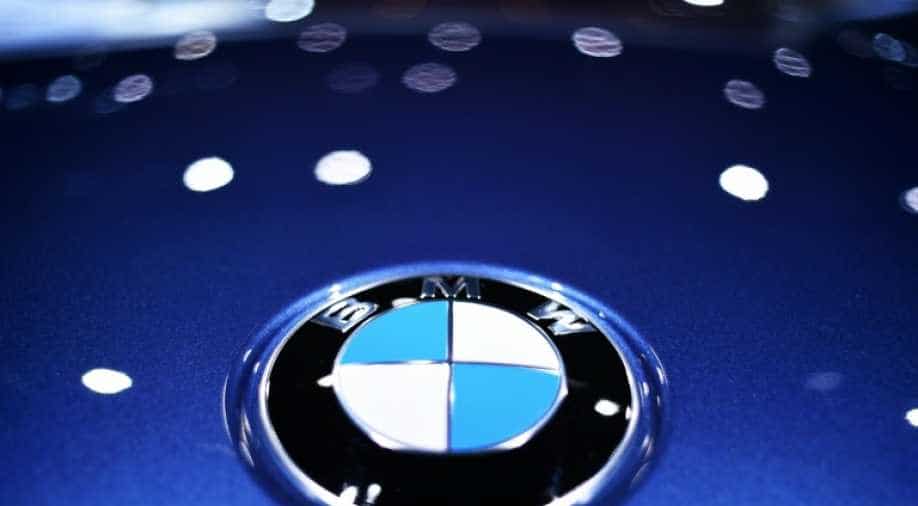 In North America and Mexico, production capacity will be increased to 750,000 vehicles from 410,000, the paper said, adding that BMW brand wants to overtake rival Mercedes-Benz, which is owned by Daimler, to reclaim the volume sales crown for premium carmakers.