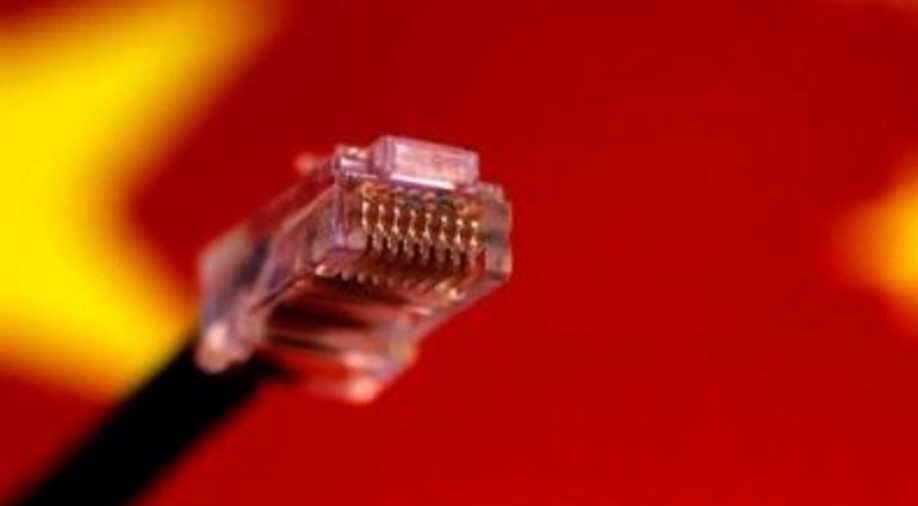 A computer network cable is seen above a Chinese flag Photograph:( Reuters )

The government has shut down dozens of China-based VPN providers and has been targeting overseas services as it tightens control over the internet, ahead of a Communist Party congress later this year.

A Chinese partner of global e-commerce firm Amazon.com has told customers to end the use of illegal virtual private networks (VPNs), which can allow users to circumvent internet censorship.

The instruction comes after Apple removed VPN services from its Chinese app store over the weekend, amid a government crackdown on their use to bypass the so-called "Great Firewall", which restricts access to overseas websites.

In January, the government passed laws banning all VPNs not approved by regulators. Its stance is that rules governing cyberspace should mimic real-world border controls and that the internet should be subject to the same laws as sovereign states.

"If we discover (clients using unapproved VPNs), we will shut down services," said a member of staff at Beijing Sinnet Technology which operates Amazon's cloud business, Amazon Web Services (AWS), in China.

"This is in accordance with directives from the Ministry of Industry and Information Technology (MIIT)," said the person, referring to the regulator that oversees VPN use. "We have asked clients to check all illegal cross-border businesses."

The person was not authorized to speak to the media and so asked not to be identified. A member of staff at AWS, also on condition of anonymity, likewise said directives had come from the MIIT.

The MIIT did not respond to requests for comment.

Amazon did not respond to Reuters' requests for comment outside of US business hours, but the firm told the Wall Street Journal that Sinnet was "responsible for ensuring that its customers in China comply with local laws".

"Their notice was intended to remind customers of their obligations," an Amazon spokeswoman told the newspaper.

The government has shut down dozens of China-based VPN providers and has been targeting overseas services as it tightens control over the internet, ahead of a Communist Party congress later this year.

Apple's Chief Executive Officer Tim Cook, talking to analysts about removing VPNs from its China app store, said the iPhone maker was complying with local laws, irrespective of whether it agreed with them.

"We would obviously rather not remove the apps, but like we do in other countries we follow the law wherever we do business," he said after Apple reported its earnings results on Tuesday.

"We're hopeful that over time the restrictions we're seeing are lessened because innovation really requires freedom to collaborate and communicate."