The need to revamp urban infrastructure 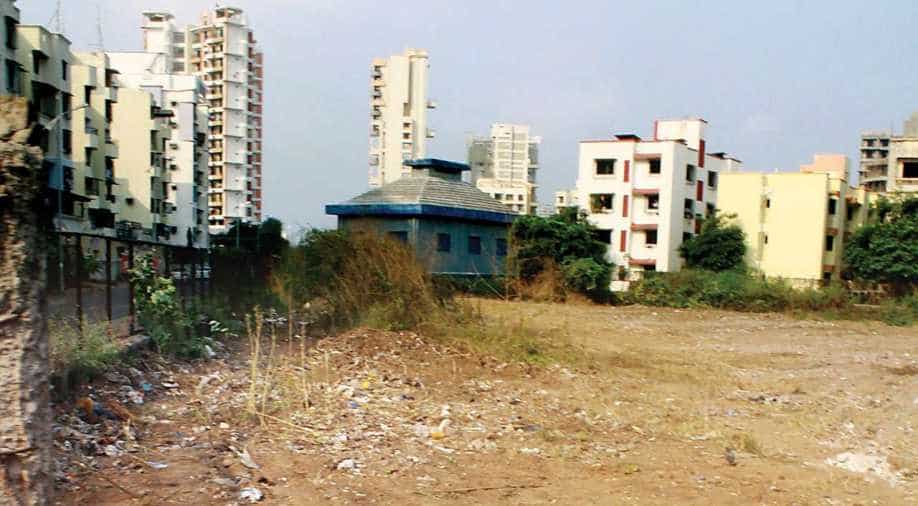 Our public transport is in shambles, poor sewage systems lead to raw sewage being dumped into water bodies, garbage disposal is inadequate and the open-air landfills are filling up too fast.

Gandhiji had once said, “The soul of India lives in its villages.” Seventy years after Independence, it’s still true that more than half of Indians live in villages. As per Census of 2011, about 31 per cent of the population lives in urban centres. However, this relatively small number masks the rapidly urbanising Indian populace thanks to the stringent Census definition of what constitutes ‘urban’.

According to the Census, an area can be classified as urban if it meets the following three criteria: it has a population of over 5,000, with a density of 400 persons per square kilometre, and at least 75 per cent of its male population is engaged in non-farm activities. As the Economic Survey clearly notes, satellite data and relaxation of any of these criteria can significantly alter the urban population in India. For example, if we restrict the ‘urban’ definition to include places with 5,000 persons or more, at least 47 per cent of the population is urban.

At the same time, Census data and independent surveys reveal the rapidly growing rural-urban migration in the last decade. This migration, which was and continues to be male-dominated, is now witnessing a rise in the share of women. What this implies is that urbanisation is likely to be larger and more permanent than that witnessed previously, as male migrants usually leave their families in the villages and stay temporarily in the city, while female migrants are more likely to bring their families along and settle permanently in the city.

Yet, our current urban infrastructure simply cannot cope with the rapid urbanisation. Our public transport is in shambles, poor sewage systems lead to raw sewage being dumped into water bodies, garbage disposal is inadequate and the open-air landfills are filling up too fast. At the same time, quality and reliable power appear to be a distant dream, while erratic water supply forces urban residents to over-exploit groundwater.

Even urban local governance is far below potential. As the Economic Survey notes, urban local bodies (ULBs) generate less than 10 per cent of their resources on their own. They are overwhelmingly dependent on state and central government funds for the rest. Many of these ULBs also face the problems of low accountability and transparency.

Thus, there is an urgent need to improve our urban infrastructure and revamp urban governance. This is where schemes like AMRUT and Smart Cities come into play. These schemes focus more on outcomes with greater use of technology for better monitoring. At the same time, innovative financing schemes like municipal bonds and value capture financing (VCF) have been touted to improve urban finance. This also needs to be accompanied by an improvement in urban governance — increasing transparency and accountability, reducing para-statal agencies and devolution of more powers under the 12th schedule of the Constitution. Focussing on disaster management is the key to making cities resilient, while steps need to be taken to make cities more inclusive and accessible for women, SC/STs and differently abled.

At the same time, to stem the flow of rural-urban migrants, rural infrastructure needs to be improved. The SP Mukherjee RURBAN Mission aims to provide urban amenities in rural areas (PURA). This mission can help to make rural areas more productive, especially in non-farm activities.