The importance of strategic balance in an interconnected world 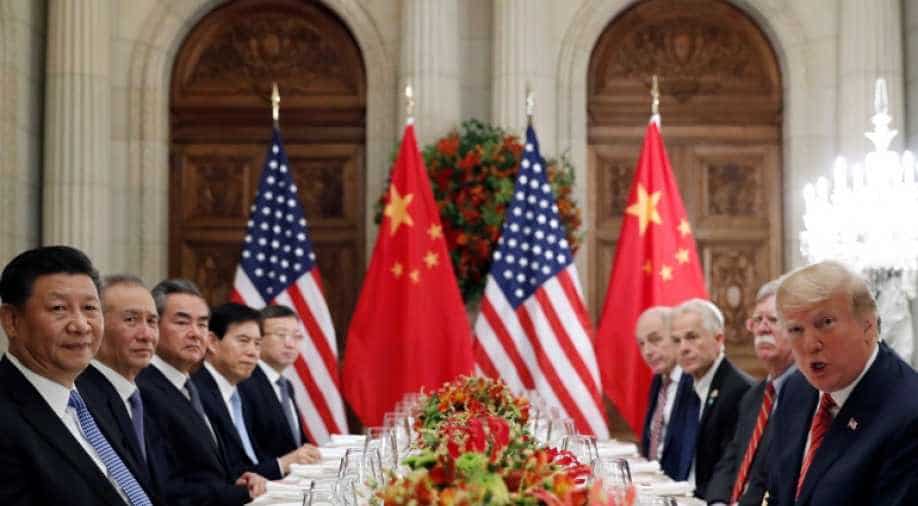 The time has come when countries want to manage their international relations as per their own national interests and do not want their strategic choices to be dictated by others.

The G20 Summit 2018, besides its normal proceedings, will be remembered for a large number of bilateral and trilateral meetings on the sidelines, which seem to be even more significant than the main purpose of the meet.

There were some high profile bilateral meetings like US-China in the context of trade war. Meanwhile, US–Russia meeting (scheduling of which saw many flip-flops) finally could not take place due to Ukraine crisis and ongoing investigations into alleged Russia's involvement in the US elections.

The two trilateral meetings involving US-Japan-India and China-Russia-India were also very significant because of the peculiarity of Indian position in both the meetings. One of the reasons for this phenomenon is that the world has become more interconnected, hence even bilateral relations between global powers impact the world directly or indirectly.

For an instance, when a large number of countries including US allies, strategic and trade partners joined The Asian Infrastructure Investment Bank (AIIB), against the wishes of the US, it was quite evident that a time has come when many countries will like to have alternate sources of funding other than west dominated IMF or Japan-led Asian Development Bank (ADB). Similarly, when China exhibited aggressive design of converting atolls into artificial islands ignoring international laws, a group of democratic countries huddled together to form 'the QUAD' with a potential to counterbalance such moves.

The international relationships and strategic interests of most countries in the interlinked world today are so interwoven, that it is difficult to count countries only in one grouping; hence, many new issue based groupings have emerged in last few decades.

In the exuberance of pursuing ‘America First’ policy, in the last few years, the US has been highly critical of some of its allies, strategic and trade partners. In some cases, it used threatening gestures, while some others were slapped with sanctions. The policy got a major jolt when America literally threatened everyone to support their decision of shifting embassy to Jerusalem, but many countries junked the threat and voted as per their own perception. Pulling out of the Paris Accord for Climate Change, Iran Nuclear deal, TPP are some more examples when many of US allies were not on the same page with the Trump Administration.

The last G7 Summit was not a pleasant experience for the US allies due to alleged self-centred economic approach of America. The NATO allies are also relatively lesser confident of the US-backing and keep waiting for next surprise from Trump Administration. Under these circumstances, Is Trump's Concept of ‘With US’ or ‘Against the US’ is outdated in the interlinked world?

On the other hand, Chinese after announcing Belt and Road Initiative (BRI) in 2013, with the elevation of President Xi Jinping from ‘Chairman of everything’ to ‘Core’ and ‘Leader for life’, exhibited its expeditionary design starting from the South China Sea to land grabbing. With its fast growth, it tried to showcase that its methodology of governance was better than the democratic model. Its ‘Incremental Encroachment Strategy’ in Doklam and the South China Sea, exhibited Chinese ambitions exceeding beyond peaceful growth to the arena of global strategic dominance; hence it started facing opposition from a group of democratic countries.

In the case of Russia also, we find Germany, a US ally, drawing gas from them. Furthermore, Russia and China helped out North Korea with fuel and essentialities immediately after Singapore Summit between President Trump and North Korean leader Kim Jong-un. Russia - a strategic partner of India supplies military hardware to Pakistan. A cross-pollination of relations is therefore quite evident.

The time has come when most countries want to manage their international relations as per their own national interests and do not want their strategic choices to be dictated by others. It is also a fact that as the world becoming more interconnected, the trend of issue-based relationships is increasing.