Blog: Is stray cattle the Achilles Heel of BJP in UP ahead of Lok Sabha elections?

This schizophrenic approach to cattle economy instead of being resolved has become an issue of identity and other in India.

It happens rarely that the best weapon in one’s arsenal turns into a strategic burden. Cow protection is being milked by BJP vigorously from 2014 onwards. Despite the violence in the name of cow, BJP could retain its support base for the first time. The saffron party was able to turn the cow into a symbol of political identity successfully.

On my way to Amethi, I casually enquired from my driver about this issue, he replied,” Din mein gaari drive karen aur raat bhar khet mein gaiya hanke, to kaam kaise chalega.” The stray cattle problem is an open secret in Uttar Pradesh. Take the case of Kanha Gauvansh Vihar in Rai Bareilly. It has the capacity to house 150-200 animals but today it houses 480 stray cattle.

The facility belongs to a defunct government programme to raise jersey cows. Today, its job is to accommodate the cattle which roam free in the city and rural areas. One of the caretakers told WION that people sometimes bring personal animals and tie them to tree and leave, knowing well that they do not come under the category of stray cattle. As per the 2012 census of livestock, Uttar Pradesh accounted for more than 10 lakh stray cattle. Ram Shabda, one the medical officer told WION that strays are a big problem in rural areas as they destroy crops. This battle between the bovine and human also had its funny moments. Irritated farmers in many places herded the cattle into primary schools creating a law and order situation.

Another example is of the newly made cattle shelter in Maharjganj. It is built next to a dumping ground. The view is mind-boggling. At one end, you see a brightly painted saffron building in the middle of the green field. When you go nearer, you realise that building has been erected adjacent to a dumping ground used for the city which looks like a sea of white in the middle of nowhere. If this does not shock you then the planning inside the building would.

The cattle shit and piss at the same place where they are tied. On being asked why is this the case, the caretaker said that, ideally, the place should have had a slant so that we could have collected urine and cow dung for processing but now it cannot be done. 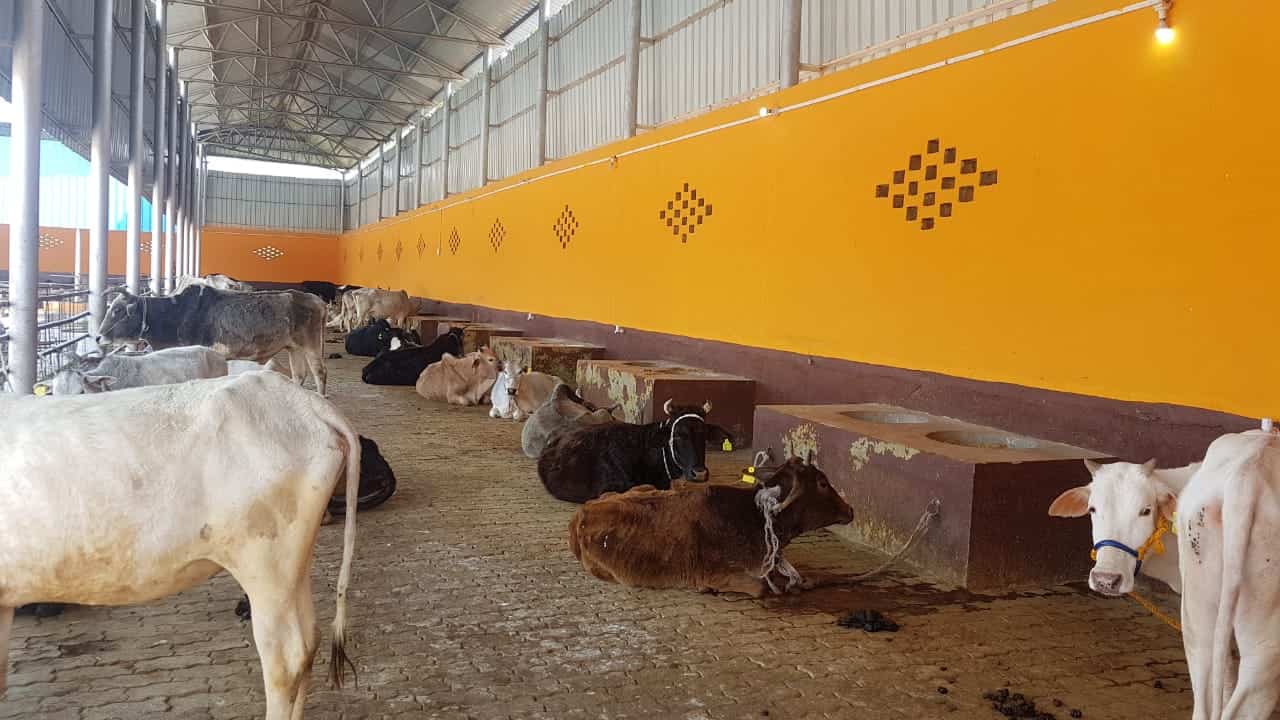 This blows in the face of propaganda that cow dung and urine would be productively used to make medicines and agarbattis. Every enclosure has a segregated facility for bulls and cow. Most of the strays belong to the local breed which is unproductive, sick or not as productive as a farmer would like it to be.

What is surprising is that even Opposition in India has stayed away from the issue fearing backlash. Even in Madhya Pradesh, Congress, instead of tackling the issue of rural distress caused by the stray, spoke of building more shelters. 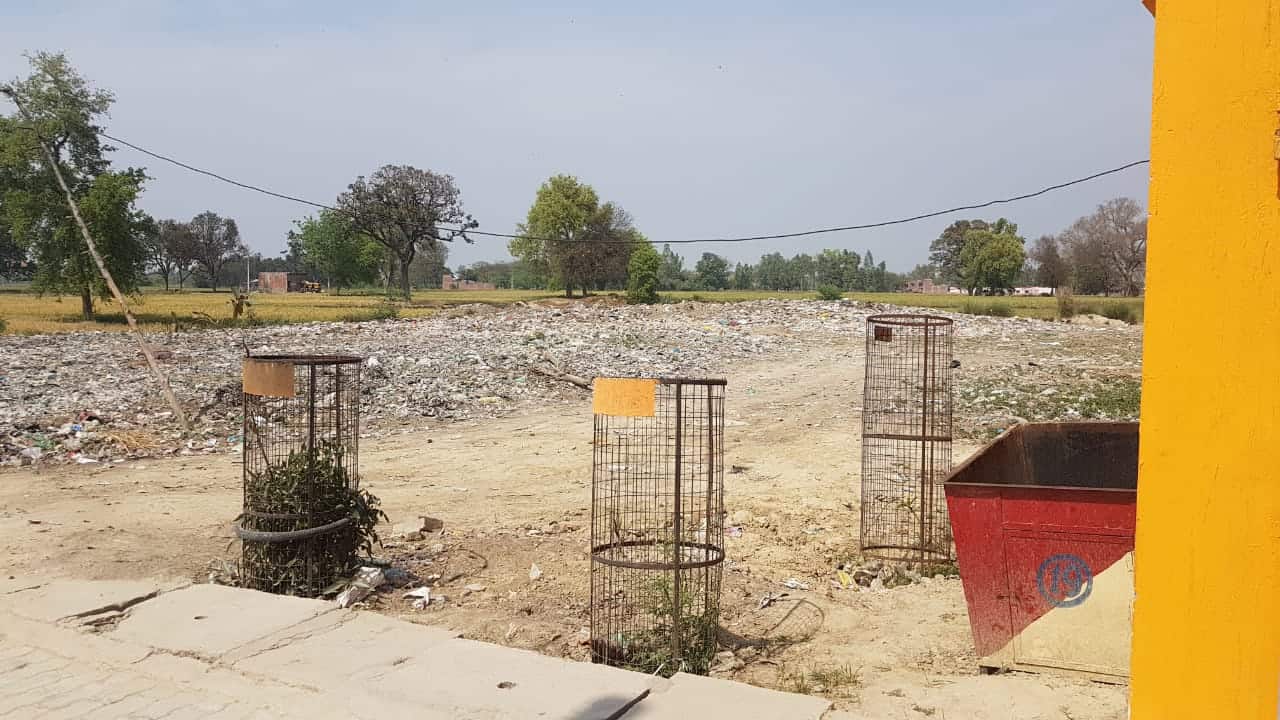 The issue of culling livestock remains tangled in the religious and political ego of the Hindu community. It has been strengthened by a belief that the cattle economy does not exist.

India still remains one of the biggest exporters of beef in the world. This schizophrenic approach to cattle economy instead of being resolved has become an issue of identity and other in India. It does not mean that the agrarian sector will boycott Modi as he still enjoys a high level of confidence but it can definitely spoil the party for BJP.