Which way is COVID-19 pushing the world? 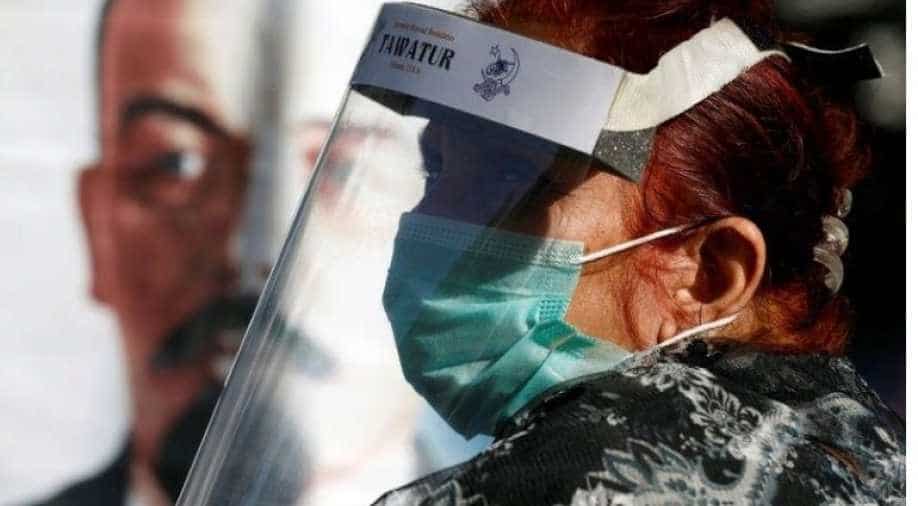 One other fallout and consequence of the pandemic is on globalisation. COVID 19 is slowing it considerably if not hastening its demise.

A quote attributed to Lord Palmerston which states that, "There are no permanent friends or enemies in politics", suggesting fluidity and impermanence appears to hold true for and in the realm of economics and political economy too. Not long ago, it was held that the state and its intervention in the economy was passe and its role was to be limited to the provision of some public goods that the market could not provide. This belief and its practice was co-eval with what was called the third wave of globalization. But, the COVID 19 pandemic appears to have given short shrift to this ‘market fundamentalism’

Evidence for this is writ all over the destruction that the pandemic has created in the domains of economics and finance. TATA steel- Britain’s largest steelmaker- is, for example, in the process of negotiating a recovery plan with the British government. Alitalia, in Italy, is being renationalised. France is bailing out its car industry with a massive financial injection. These are merely some of the headline-grabbing examples of the return of the state. The aim here is to protect or more accurately save these industries by classifying them as strategic and in the process stem job losses- a proposition that would have been unthinkable just a few years ago.

In the domain of fiscal policy, the state has also made a comeback across the world, so much so that fiscal space has shrunk for many countries with the debt to GDP ratio increasing exponentially for some.

All this suggests that the state is back. The purpose of delineating the return of the state is neither in the nature of a gratificatory exercise here nor is it meant to be a value-laden judgement. It is to layout a trend that is gaining traction by the day. The question is: is this return of the state a temporary, transient phenomenon or is it a structural trend?

It is difficult to answer this question definitively: the history of the political economy suggests that between markets and the state, there are and there have been swings. In one epoch, the state assumes primacy and in another the markets. The issue, it would appear, is these swings, which can, at times, turn out to be manic, creating disorder and at times even mayhem in economics, finance and political economy.  Can these swings be obviated?

Yes, they can be through prudent policymaking. But the key here is co-ordinated policy action across the world. It amounts to stating a cliché that notwithstanding the process of deglobalization we live in and will continue to live in an interconnected world where a certain policy decision in one part of the world can have global ramifications and consequences. Policy coordination with a multilateral ingress is then imperative. But, above all the philosophical thrust and tour de force of this co-ordinated policymaking should be a dynamic that integrates both the state and the markets in almost equipoise. The world is littered with examples of both state failures and market failures. Neither the state nor the markets on their own suffice. There has to be a balance between the two.

One other fallout and consequence of the pandemic is on globalisation. COVID 19 is slowing it considerably if not hastening its demise. But redemption for globalisation might lie in creating a synthesis and balance between the state and markets. If and when this balance and synthesis is arrived at, it may even salvage globalisation by making it fairer and defined by sobriety and proportion.

All in all, the world is at an inflexion point in many dimensions. Be it international politics, economics, political economy and even culture, themes that had assumed paradigmatic proportions are being upended and in the process of being reviewed. But, it is important not to be carried away by the gale of COVID 19 by creating policy momentum on mono-focal paradigms. What needs to be understood clearly is that it is balance and equipoise that leads to prudent outcomes (accounting for ‘unknown unknowns). In the realm of political economy, this means aiming at a balance and synthesis between the state and markets and not privileging one over the other, no matter what the proverbial ‘ tea leaves’ suggest.