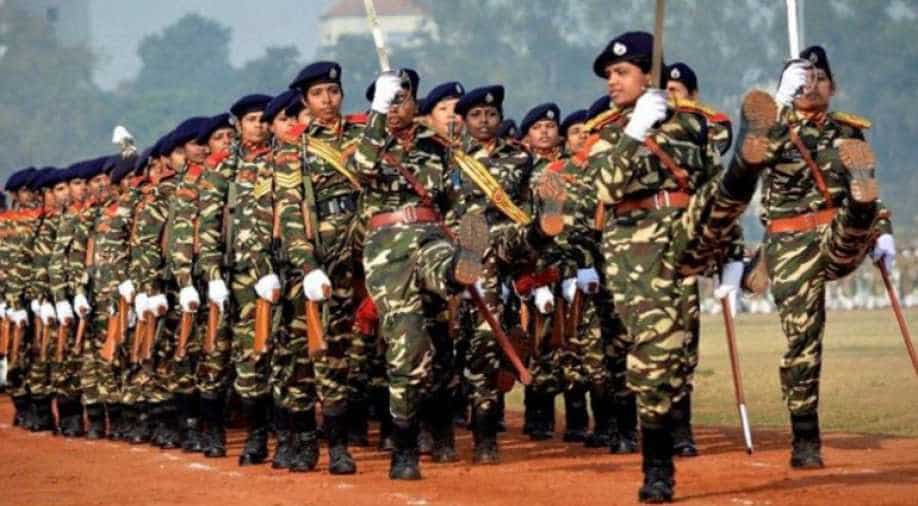 In today’s times, women are walking shoulder to shoulder with men in all occupations. However, gender equality is still a paramount challenge in the armed forces. The Supreme Court last year ruled that women could serve as army commanders further granting permanent commission and promotions equal to their male counterparts

The position of women in the armed forces, which is described as a male-dominated establishment generally, offers a limited window for any kind of change in the role of women in occupational and bureaucratic structures. However, breaking the glass ceiling, two women officers have been selected to train as helicopter pilots at Combat Army Training School, Nashik. Till now, women officers were only limited to performing ground duties in the Army Aviation Corps.

In today’s times, women are walking shoulder to shoulder with men in all occupations. However, gender equality is still a paramount challenge in the armed forces. The Supreme Court last year ruled that women could serve as army commanders further granting permanent commission and promotions equal to their male counterparts.

The decisions stood in stark contrast to the Centre’s opinion, which belonged to the school of thought that women were not suitable for commanding posts in the army because male troops were not yet ready to accept their orders. However, women officers of the Indian Army are of the opinion that the trained soldiers should focus on the rank of the officer and not the gender. They further reiterate that performance should be criteria to decide, who rises in the ranks.

Since time, immemorial women have proved their mettle and performed extremely well in peace locations and in hostile zones. The role of women in the Indian Army began in 1888 when the ‘Indian Military Nursing Service’ was formed during the British Raj but it was only in 1992 that the organisation opened doors and started inducting women in non-medical roles. In 2015, India also opened new combat air force roles for women as fighter pilots. However, despite all these developments, the women in the Indian armed forces that constitute 3% of the Indian army are still not allowed to be a part of the active combat.

Active combat also known as the fighting arms of the armed forces is predominantly defined as individuals or groups fighting in a war and the causalities suffered in combat.

Employment of women in combat forces has become a paramount issue in the present day, there are two schools of thoughts emerging, the first professing that women officers are on a par with the male officers while performing the job on the other hand, the supporters of latter claim that it is the exploitation of women to deploy them in combat areas since they are not physically and psychologically fit to perform the job.

However, if we trace back in history, women have contributed their bit in the armed forces by working in the defence industry during the world wars. There were huge influxes of women in munitions, the work that was done by men previously. About a million women worked in munitions factories during the First World War making guns, shells and explosives.

The whole assumption that women lack resolution along with how fragility and delicacy are synonym to a women’s character has just erupted in the contemporary era because history is the testimony of the fact that women have always shown courage and valour.

The pivotal questions that lies here is that why is war a man’s business? The main reason quoted by the generals of the Indian Army and the people, who follow the latter school of thought is that, they are concerned over women’s vulnerability if captured and over their physical and mental ability to cope with the frontline deployments. Under such circumstances, the constant question being, whether women should serve in combat roles? The liberals argue that women should get access to the same military jobs as men; they are of the opinion that through this woman would also gain a greater political power. The conservatives reject the notion of women in combat. In the current status quo, women have been fighting for their right to equality in all spheres of occupation, they are demanding equal opportunity at workplace, hence, making the Indian army no exception to this wave of equality. The relevant question being that does the military need to change with the changing times?