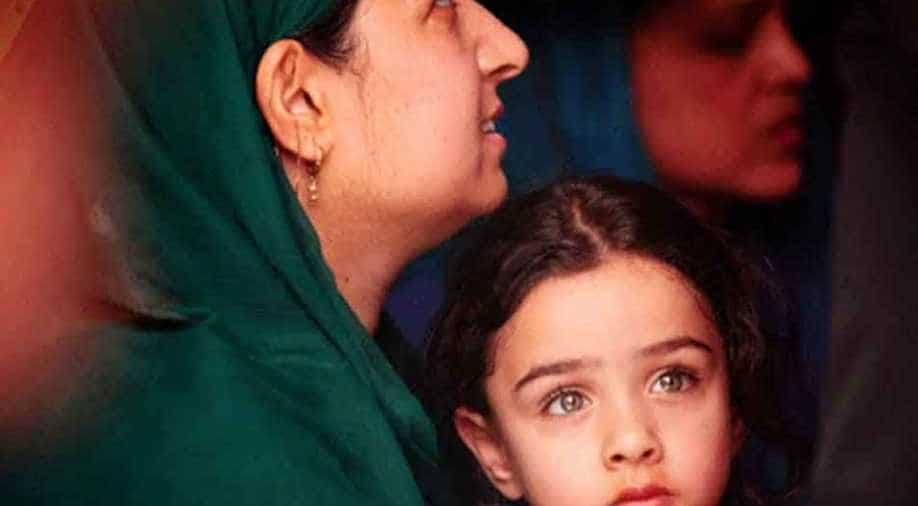 It's time for political parties and public intellectuals to break the silence and shed a tear for Kashmiri Pandits too.

30 years ago, over 3.5 lakh Kashmiri Pandits were forced out of the Valley following threats by militants, asking them to convert to Islam or die.

More than 350 pandits were killed and several women were raped. Their homes were destroyed or grabbed.

Kashmiri Pandits, who say they are refugees in their own country, have been demanding the successive governments that they are rehabilitated and their dignity is restored.

The plight of Kashmiri Pandits has often been overshadowed by the overall Kashmir conflict. The only help they got was from late Bala Saheb Thackeray who stood behind them when they were forced out of the valley.

Kashmiri Pandits have experienced unimaginable devastation and literally survived on their own for the 3 decades without much help from the successive governments.

After the abrogation of Article 370 and Article 35A, they are expressing hope for a dignified return to the valley.

Not just economic and safety measures, but the government must also introduce peacebuilding measures between all communities in the valley. After the abrogation of Article 370, the government now should look into creating jobs, reviving the tourism industry and the apple trade. Prosperity is important for not just to rehabilitate the Pandit community, but also for Kashmiri Muslims.

Political parties, public intellectuals, who are vocal about the minority rights in India, should also extend all the support to Pandits to facilitate their rehabilitation and make them feel acknowledged. It's time to break the silence and shed a tear for Pandits too.

They are often told to move on, however, what they need is safe and dignified resettlement in the valley and acknowledgement of their forced displacement.