WION Edit - China virus spreads: Is WHO dragging its feet? 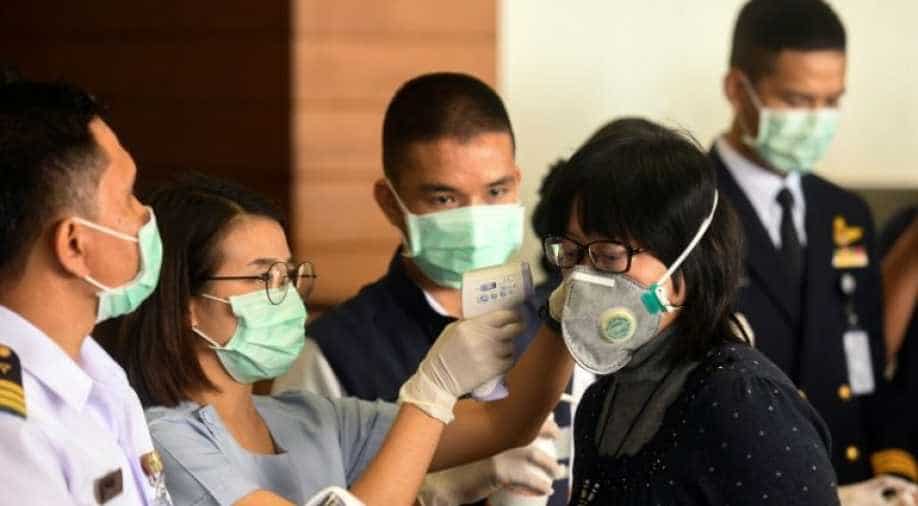 It's a deadly mix, a government that wants to control everything, and an international health body that is reluctant to act against a big economy.

The Wuhan Coronavirus continues to spread and is showing no signs of slowing down. Over 100 people are dead and more than seven thousand cases have been reported.

The World Health Organisation (WHO) had declared that the outbreak is not yet a global emergency. Now, this outbreak is almost as large as the SARS virus, and is spreading fast.

Who should be blamed for this health crisis - First China refuses to acknowledge the seriousness of the situation and punishes people who bring it up. Then the WHO drags its feet. The result is more deaths and panic across the world.

Apparently, both China and the WHO tried to underplay the extent of this crisis. The WHO made an error in its assessments of the Wuhan Coronavirus. On Monday, they released a 'situational report' on the outbreak. In its report, the WHO admitted that in its reports - it had 'incorrectly summarised the risk for the global level to be moderate'.

Basically, the WHO had earlier said the coronations pose a moderate risk. Some say the WHO is being cautious, But some others accuse it of going slow - a charge that is not being made for the first time - in 2014, the WHO faced severe criticism for downplaying the Ebola epidemic. More than 11 thousand people had died by the time it could be controlled.

Is the WHO treading 'carefully' now - because China is involved? It's possible because declaring a global emergency means economic losses and damage to China's reputation.

WATCH: Who's to Blame for Coronavirus Outbreak

WHO is under pressure, but, by failing to act now it risks failing as an institution for international public health.

This brings us to China, multiple reports now claim that the first signs of this outbreak can be traced back to mid-December. Officials at the local level tried to hide and even cover up the extent of the crisis. Beijing was slow to act and ended up mishandling the outbreak.

To overcompensate, China is doing what it does best - construction - building hospitals overnight. It is responding with a nationwide mobilisation of resources, but the problem got out of hand and the disease has spread to at least 17 countries now.

It's a deadly mix, a virus that the world knows little about. A government that wants to hide and control everything, and an international health body that is reluctant to act against a big economy.

The WHO has no rule book to deal with a Coronavirus like outbreak from a country like China, which is the world's second-largest economy.

The need of the hour is a coherent global response that allows for collaboration between doctors, scientists and health professionals. A team of global experts which can come up with solutions to end this outbreak.