US court blocks release of 'Making a Murderer' convict 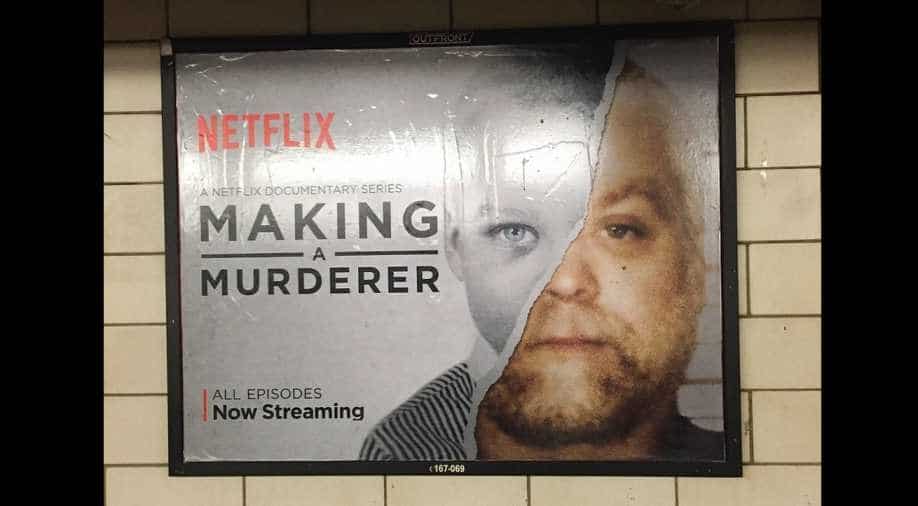 A US federal appeals court blocked Brendan Dassey's release from prison on Thursday.

Dassey is one of the two convicted killers shown in the Netflix series 'Making a Murderer' that follows the case of Steven Avery and his nephew Brendan Dassey. They were sentenced to life in 2007 for the murder and sexual assault of photographer Teresa Halbach in 2005. The series launched in December 2015 suggests that the two were framed.

The court in Wisconsin granted a stay to a judge's order that Dassey should be released, citing the state's appeal of the order, according to court documents, news agency AFP reported.

"Mr. Dassey will remain in prison pending the outcome of the appeal," Brad Schimel, Wisconsin's attorney general who filed the emergency motion, said in a statement.

Dassey, a 16-year-old minor at the time of the incident, has intellectual deficits and was unfairly pushed into a confession during a controversial interrogation, and his defense was inadequate, supporters of his release argue, AFP said.

The Netflix series raised questions about the US legal system and prompted many viewers to believe the pair were unfairly convicted. Almost 130,000 people signed a White House petition asking for a presidential pardon for the two men. Pardoning the convicts was outside the president's power as they were "both state prisoners".

Steven Avery was acquitted of a rape case and freed from prison in 2003 after serving 18 years in prison. Two years after his release, he was arrested over the death of the 25-year-old Halbach.

Judge Duffin, in his order overturning Dassey's conviction, harshly rebuked the investigating police and Leonard Kachinsky, the public defender appointed in 2006 to represent Dassey -- a 16-year-old minor at the time.