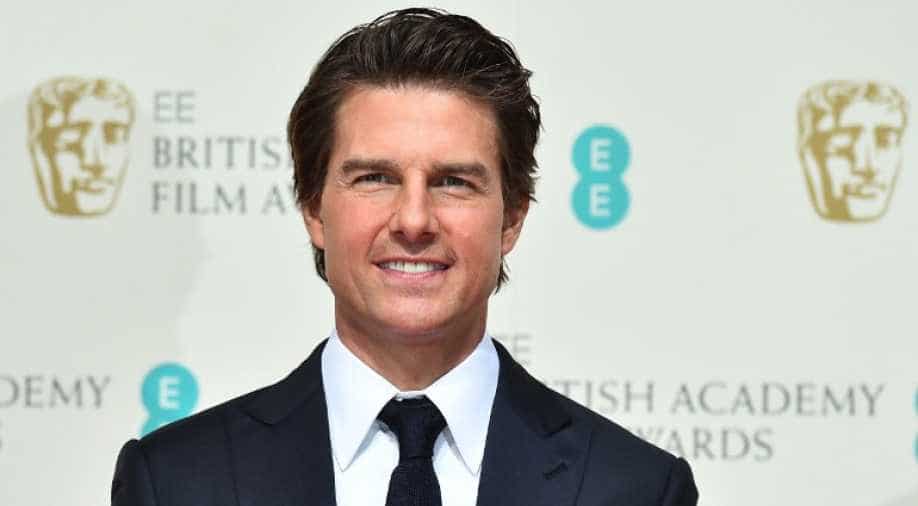 The first full-length clip for the upcoming movie shows the treacherous journey led by Cruise's character Nick Morton, who seems to die in the first 30 seconds of the trailer, comes back to life, and then chases an Egyptian princess played by Boutella.

Cruise leads an all-star cast in "The Mummy", which includes Russell Crowe, Jake Johnson, Annabelle Wallis and Courtney B Vance.

The "Top Gun" star also took to Twitter to express his excitement over the trailer launch.

"Check out the first trailer for #TheMummy. I'm excited for you to see this new world of gods and monsters," he wrote.

I’m excited to help bring #TheMummy to life. I can’t wait for you guys to see the full trailer Sunday. pic.twitter.com/GRbZYdIjFe

Check out the first trailer for #TheMummy. I’m excited for you to see this new world of gods and monsters. pic.twitter.com/eZepLcf2f8

The last reboot of the popular Mummy franchise spanned four titles (three consecutive features and the 2002 spinoff, 'The Scorpion King') released between 1999 and 2008.