The oldest known seabird lays an egg at 66 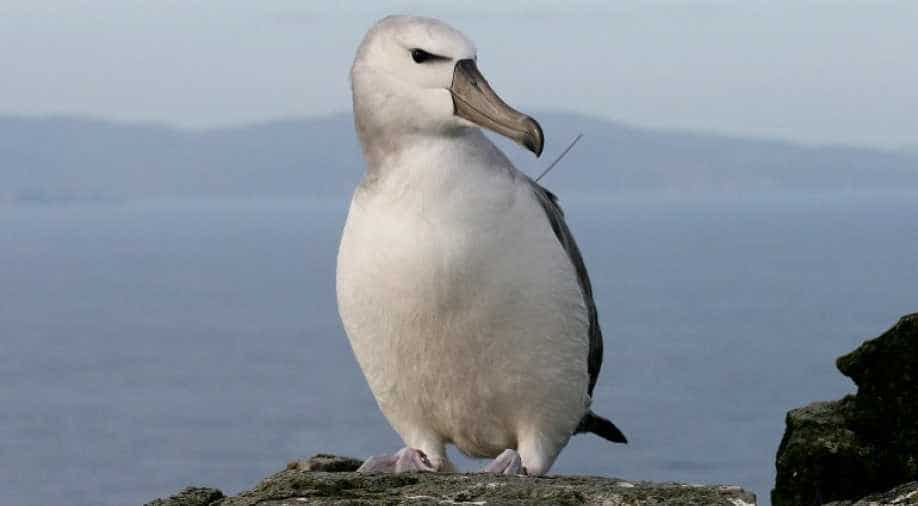 Wisdom was first banded in 1956. Since 2006 she has fledged at least nine chicks, and traveled some three million miles over the course of her life. Photograph:( AFP )

The world's oldest known seabird-- Wisdom, a Laysan albatross is incubating an egg again, making her the oldest breeding wild bird in the world.

US Fish and Wildlife Service project leader at refuge, Charlie Pelizza, said Wisdom has been returning there for six decades.

Wisdom was banded in 1956 and since 2006 she has given birth to at least nine chicks nd travelled some three million miles in her life.

Akeakamai, her mate was spotted near their nest site on November 23.

The staff expect Wisdom might take a year off from breeding after incubating, as albatrosses need time to molt and replenish their plumage.

They spend 90 per cent of their life flying in search of food.