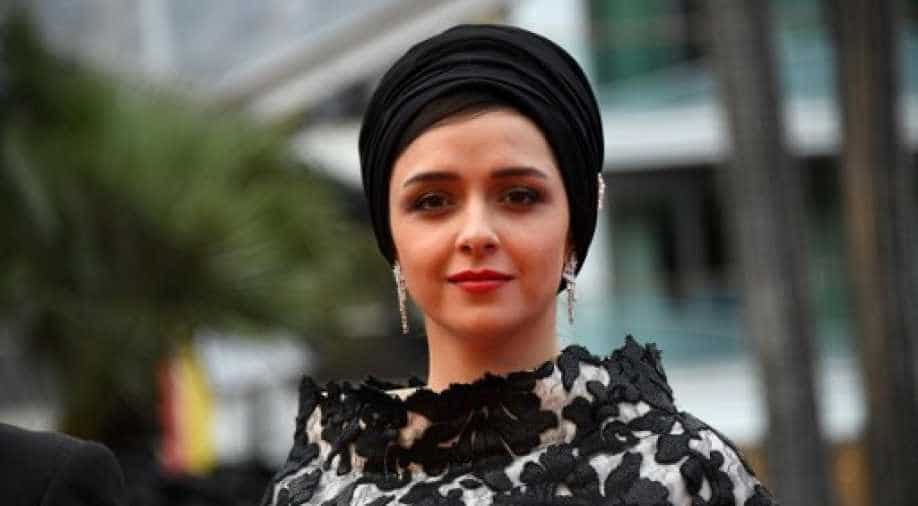 Iranian actor Taraneh Alidoosti, whose movie 'The Salesman' has received a nomination at this Oscars, has announced she will boycott the ceremony over US President Donald Trump's controversial proposed ban on immigrants from Muslim nations.

Trump is expected to sign an executive order, banning the entry of Muslims from seven nations -- Syria, Sudan, Somalia, Iraq, Iran, Libya and Yemen -- into the US.

But the 33-year-old actor said the move was 'racist' on Twitter.

"Trump's visa ban for Iranians is racist. Whether this will include a cultural event or not, I won't attend the #AcademyAwards 2017 in protest," Alidoosti said on Twitter.

In "The Salesman," Alidoosti plays one half of an Iranian couple whose life becomes strained as they take part in a production of the American stage classic "Death of a Salesman."

The film, by Iranian director Asghar Farhadi, was nominated on Tuesday for a foreign-language Oscar, and has won prizes at film festivals in Cannes, Chicago and Munich.