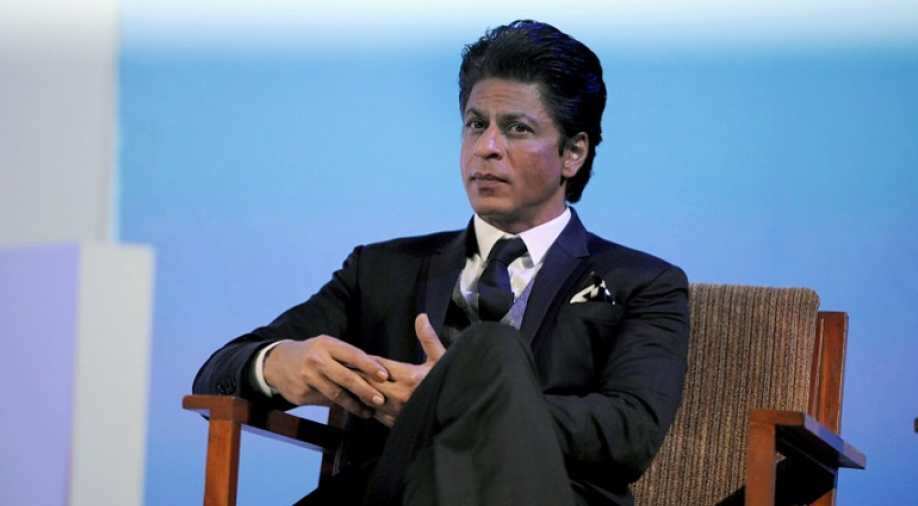 Ruling Maharashtra Navnirman Sena (MNS) had expressed their anger over Pakistani actors working in Indian movies especially after the attack on September 18 that killed 19 soldiers in India's Jammu and Kashmir. Photograph:( Getty )

Indian actor Shah Rukh Khan met a powerful regional party leader in Maharashtra on Monday to promise that the Pakistani co-star of his next movie named 'Raees' will not be coming to India to promote the film.

Maharashtra Navnirman Sena (MNS) leader Raj Thackeray has been dead against Pakistani artistes acting in Indian movies following a deadly attack on an Indian Army installation in Kashmir on September 18.

Thackeray, who is a hardline nationalist leader, has threatened to derail release of any movie involving an actor from Pakistan.

During the meeting with Thackeray, Shah Rukh Khan vowed to not work with any Pakistani actors in the future, according to Indian media reports.

Khan also confirmed news that his co-star Mahira Khan would not come to Mumbai to promote the movie.

The Thackeray-led MNS had threatened to launch series of protests if Mahira Khan came to India during the film's release.

"There was news in the media for past one week that SRK is going to get Mahira Khan to India for film promotions. So he came here to meet Raj saheb to tell that Mahira Khan is not coming to India for any kind of film promotion and he will also not cast any Pakistani artistes in future,” Amey Khopkar of MNS told The Indian Express, an English-language daily.

MNS had earlier pledged to stop the release of the movie Ae Dil Hi Mushkil featuring Pakistani actor Fawad Khan in October. Karan Johar, the director of the film, had tendered an apology and promised not to work with Pakistani artistes.