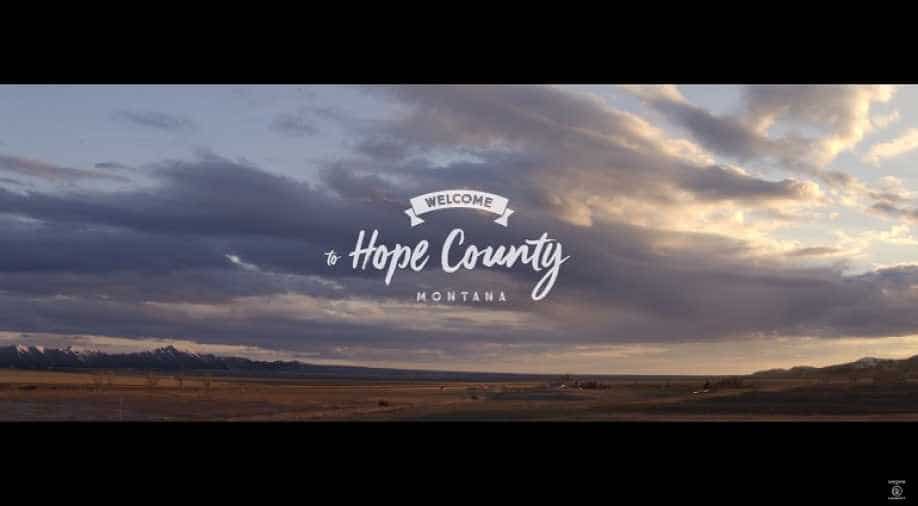 Four new teasers have been released for Far Cry 5, confirming that the game will take place in the US - specifically the state of Montana - for the first time in the series' history. Photograph:( Others )

The first person shooter franchise, Far Cry, is back with yet another game title. Earlier, they had tweeted an image of the logo revealing their intentions for the coming year. Yet gamers had no idea about the game's setting and how it would look.

Are you ready for a hefty dose of new Far Cry adventures?
Subscribe on YouTube to be the first to get more updates: https://t.co/Q3wlJxjoMZ pic.twitter.com/7PwFsCFY9b

Well, they can now rest easy with the release of the first teaser for the game.

The 42-second teaser gives us a few glimpses of the backdrop for Far Cry 5, although all of it appears to be live-action footage as opposed to cutscenes or gameplay. It appears the game’s setting will be in the US state of Montana, in the fictional Hope County.

The teaser opens with a distant cry presumably out of pain which startles a flock of birds out of their perches sending them flying amok. Next, is a scene from a river where a body is seen floating across the frame, which is followed by a man running through a field only to be shot down by a high calibre rifle. The final shot is that of a church with a man being used as a face-based bellringer.

The visuals are so stunning that one may miss the sinister undertone to each shot. The game looks absolutely gripping and only time can tell whether the gameplay will actually be as enticing as the teaser in terms of visual quality.