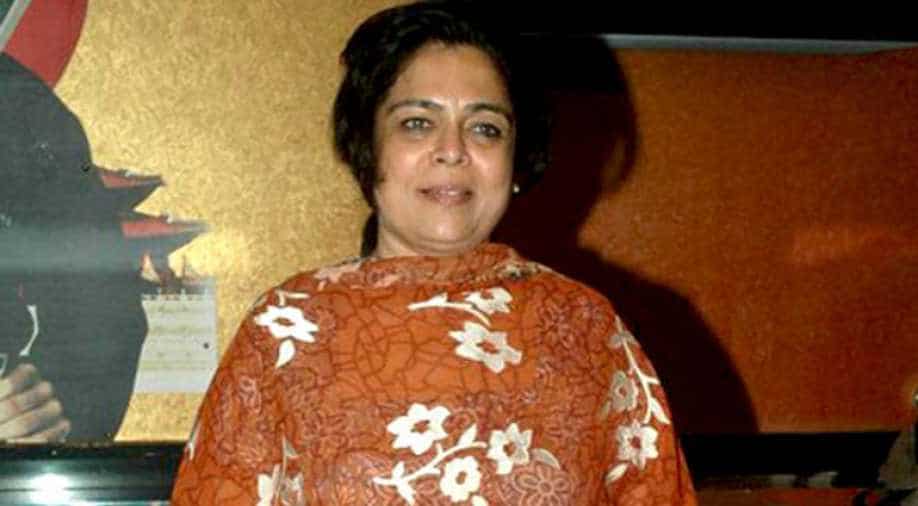 Lagoo had been acting in the daily soap 'Naamkaran'?when she passed away.?(Image source: Wikmedia Commons) Photograph:( Others )

Lagoo, who was 58, was best known for playing supporting roles in some of Bollywood's biggest movies.

She emerged as Indian cinema's new-age mother, breaking away from the older portrayal of the long-suffering Indian mother.

She also became a household name with television serials like 'Tu Tu, Main Main' and 'Shrimaan Shrimati', where again she moved away from playing the malicious Indian mother-in-law.

Lagoo was acting in the daily soap 'Naamkaran' before she passed away.