Youth will take up guns if they are not given any other alternative: J&K Governor to WION 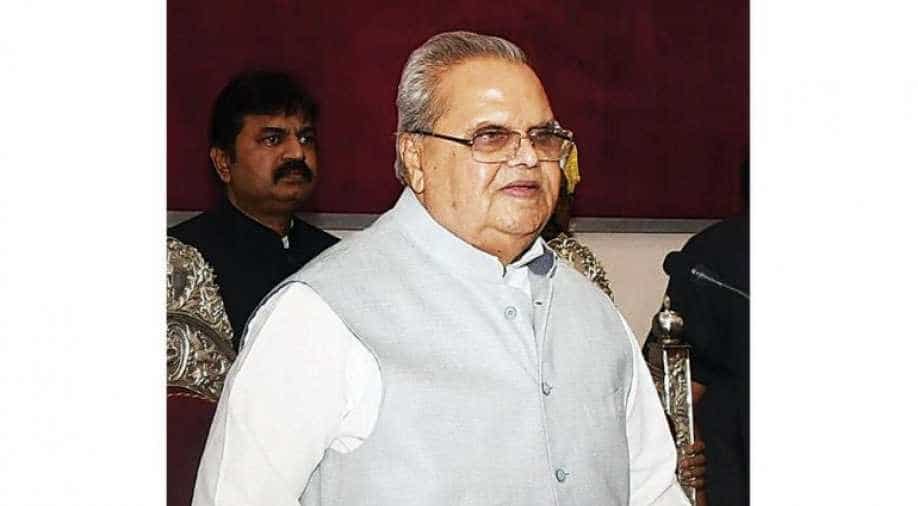 The youth have nothing productive to do after 6 pm. There are no cinema halls. But now we are working on it,  Governor Satya Pal Malik said.

The situation in Jammu and Kashmir remains tense. The state is being targetted by cross-border terrorism for a long time now. Two months ago, Governor Satya Pal Malik had taken charge of the state. WION's Editor-in-Chief Sudhir Chaudhary spoke exclusively to the J&K governor on the current situation in the state.

WION: Terrorists make headlines in news, but a Kashmiri being selected in the Indian Premier League or in IAS does not make it to headlines. How will you change the narrative?

Governor Satya Pal Malik: The tragedy is that the country's media demonises Kashmir. The whole of the Valley is projected as being against the country. When a Kashmiri got selected to the IPL, at least 20,000 people went (to his house) to congratulate him. I have promised that the state will have its international stadium and its own IPL team. The youth will take up guns if they are not given any other alternative.

The youth have nothing productive to do after 6 pm. There are no cinema halls. But now we are working on it.

WION: Will cinemas reopen in Srinagar?

Governor Satya Pal Malik:  Not only cinema halls, but coffee houses will be opened. All such places where the young generation can sit and discuss something positive.