WION returns with third edition of Global Summit in Dubai 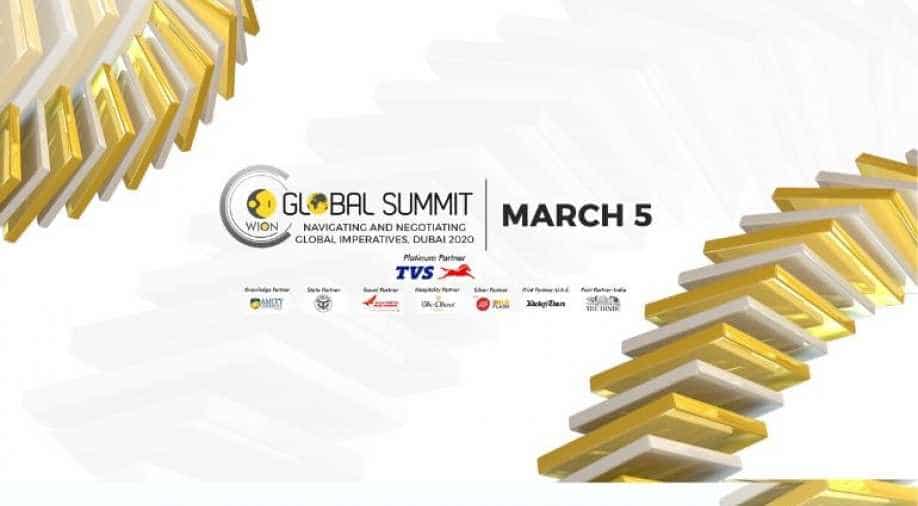 The WION Global Summit: Navigating and Negotiating Global Imperatives will be held in Dubai on March 5, 2020 from 9.30 am onwards at The Oberoi. 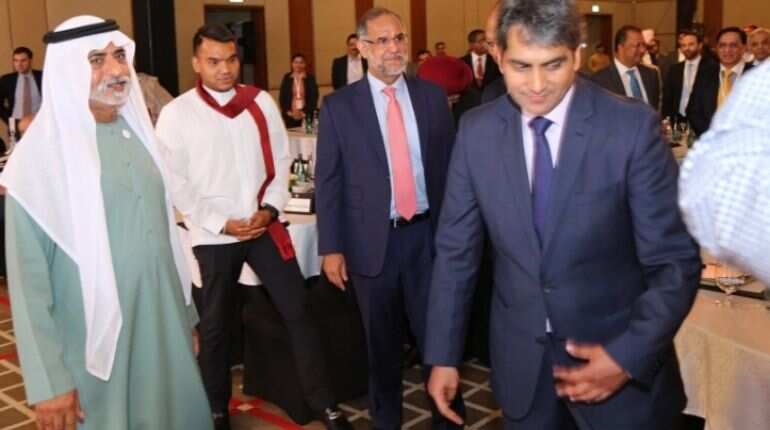 The WION Global Summit is a platform for global leaders to engage in dialogue on a common global agenda. 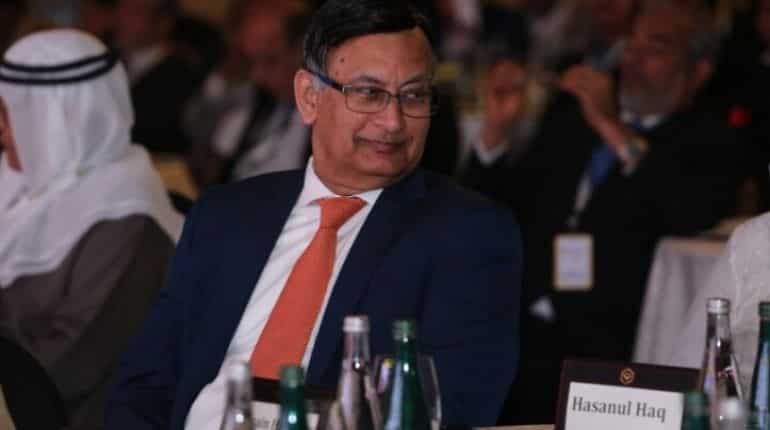 Global Leaders like Ranil Wickremesinghe - the former Prime Minister of Sri Lanka, Her Excellency Dr. Vaira Vīķe-Freiberga – the first Female President of Latvia and former president of Club de Madrid, Aleqa Hammond – The first female Prime Minister of Greenland and Her Excellency Mariya Didi – the Honourable Minister of Defence of the Republic of Maldives are expected to attend and take part in engaging sessions and intensive conversations on topics of global importance.

The welcome note at the WION Global Summit would be given by the Indian Ambassador to the UAE - His Excellency Mr Pavan Kapoor. 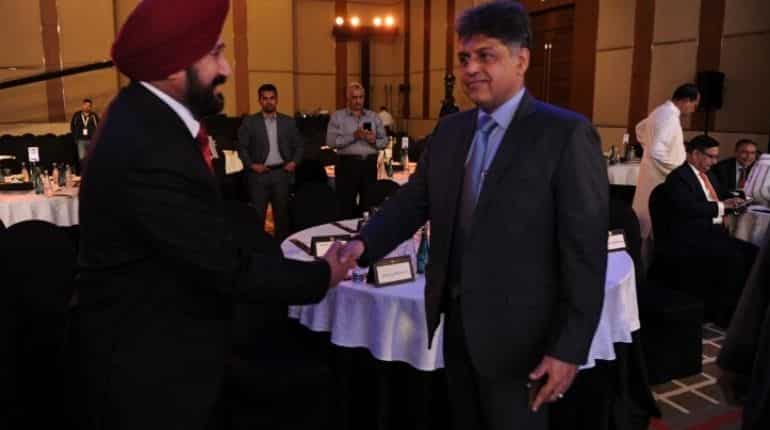 The Summit would also be attended by Mr Sudhir Chaudhary - The CEO & Editor in Chief of WION and the sessions would be moderated by Mrs Palki Sharma Upadhyay - The Executive Editor of WION and Riz Khan - an International journalist.

This year, the summit intends to highlight the critical challenges of climate change, global governance, economic slowdown, and global crisis that threatens to become the new normal.

The event would also see key Indian stalwarts from the armed forces and political parties, former ambassadors and diplomats, experts from the industry, academicians and climate activists taking part in well-curated sessions. 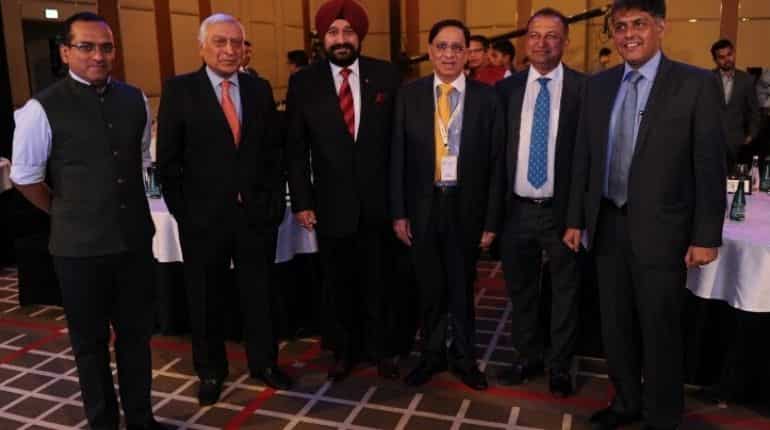 WION recently won the coveted News Channel of the Year (The Jury’s Choice) and International News Channel of the year while competing against several Indian and international channels at the Exchange4Media News Broadcasting Awards. WION is distinct in its outlook from other Indian news channels as it is clutter-free and focusses on stories that truly impact people’s lives

The WION Global Summit will have four insightful sessions. The first will be on India and the Emerging World focusing on the dynamics between Nationalism, Multilateralism and Creative Diplomacy.

The second session will be on Balancing and Recalibrating Pakistan’s Diplomatic Strategy: Economy, Security, and Internal Political Stability.

The Summit will be broadcast on WION which is available across South Asia, Australasia, the Middle East, and Russia. It will also be live on wionews.com, its app and on its social media platforms on the 5th of March 2020 from 9.30 am onwards.