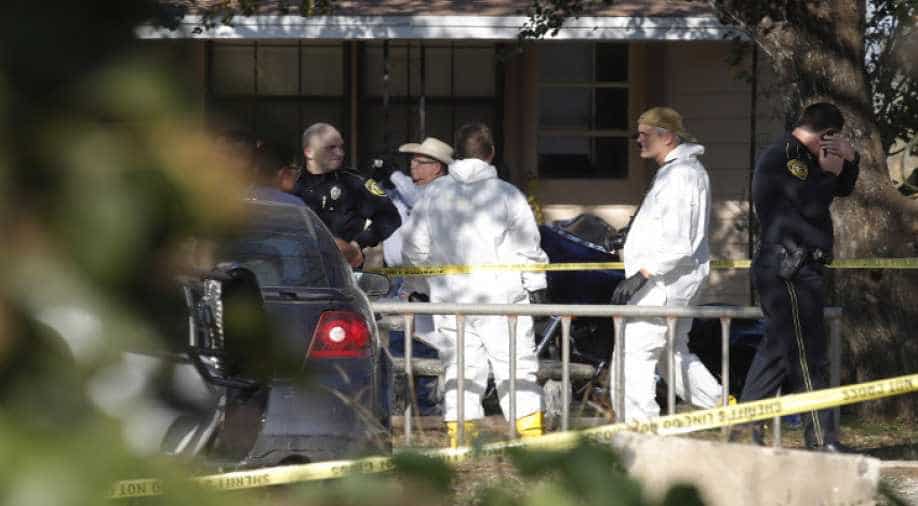 A black-clad gunman armed with an assault rifle opened fire on a small-town Texas church during Sunday morning services, killing 26 people and wounding 20 in the last mass shooting to shock the United States.The victims, who ranged in age from five to 72, were gunned down at First Baptist Church in Sutherland Springs, a rural community of about 400 people located 30 miles (50 kilometers) southeast of San Antonio.

Rahul asks Modi to quit if unable to control price rise, give jobs

Catalonia's sacked separatist leader Carles Puigdemont and four of his former ministers were released with conditions in Belgium on Sunday after turning themselves in to face a Spanish warrant for their arrest. A judge ordered the five, who fled Spain earlier this week after being accused of rebellion and sedition, not to leave Belgium until their extradition case is heard.