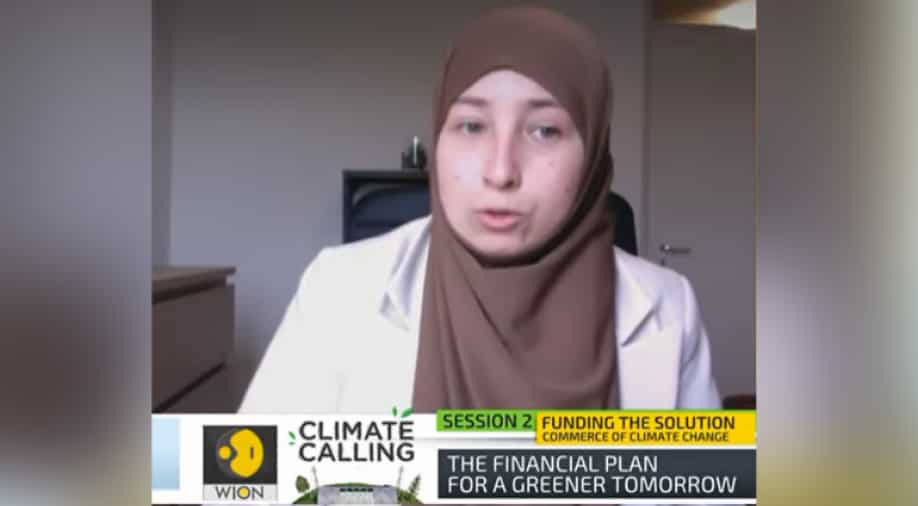 She also called for more engagement of youth in the decision-making process with regards to tackling climate change.

Speaking at the WION’s Climate Summit, European climate pact ambassador, Netherlands, Laura De Vries called on the government across the world to shift their focus on “sustainable investment”, saying that the present level of investment was insufficient to mitigate the effects of climate change.

“So far, we have not invested (enough). For example, in Netherlands, we know we have to invest a certain amount of money for the climate transition. This government’s record is better, but it is still not there. I think that the problem persists globally,” she said while speaking about the importance of commerce of climate.

“The investors do not see the business on sustainable investing yet. We need to make sure that we are investing as much as possible to negate the damages to a minimum,” she added.

She also called for more engagement of youth in the decision-making process with regards to tackling climate change.

“Since our future is affected, we tend to be more long-term thinking, we are creative and invested in climate crisis. We are more interested in this because it about our future, our children and grandchildren. And because of that, it is really important to involve us. The challenges we are facing right now, and the solutions we are taking, it has to be more climate-proof. So, all the solutions we are thinking of right now, it should suit the future,” De Vries asserted.

She, however, was quick to add that the decision-making process should be more inclusive and that the people from different sections of the society, especially the indigenous communities, must be involved.

“It is not only about the future generations, but it is also about inclusivity. So, I think, apart from the youth, people from marginalised communities, tribal communities etc., should also be involved. Also, it is really important to learn from each other. Take for example indigenous communities. They know how to preserve the earth’s biodiversity. It’s just a waste of resources by not learning from them,” she added.