Will withdraw cases against Azam Khan if SP comes to power in UP: Akhilesh Yadav 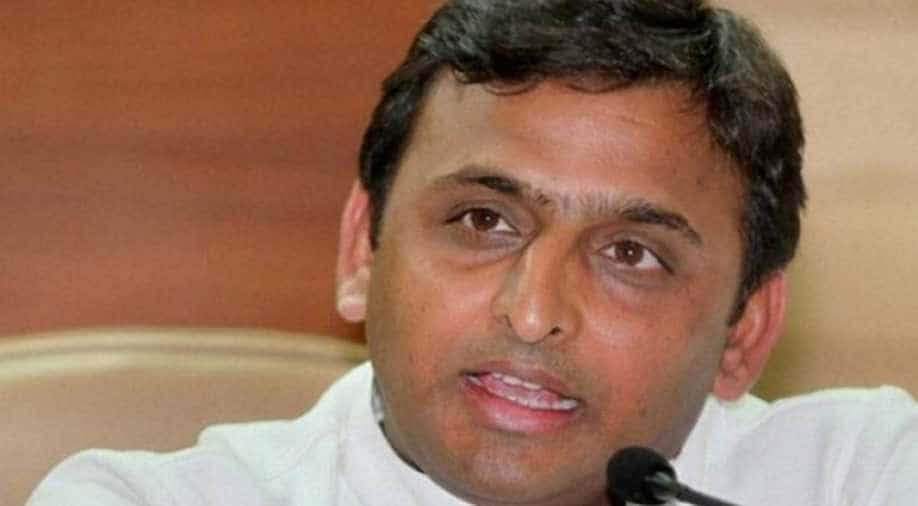 The SP chief also said that he will take up the issue with Governor Anandiben Patel.

Samajwadi Party (SP) chief Akhilesh Yadav on Saturday said that if his party comes to power in the state it will withdraw all cases against its leader and Lok Sabha MP Azam Khan.

"All cases against Azam Khan will be withdrawn after the Samajwadi party comes into power. A large number of such cases were once registered against Mulayam Singh Yadav as well and at that time the court had helped us", he told reporters.

The SP chief also said that he will take up the issue with Governor Anandiben Patel.

"A report will be prepared based on copies of all FIRs (against Azam). We have our faith in courts and we will get justice from there," Yadav said.

At least 80 FIRs have been filed against SP leader and Vice-Chancellor of Jauhar University, Azam Khan including several cases of land encroachment by the Varsity.

Students from Rampur and nearby districts get a better education because of Jauhar University.

Azam Khan has done the noble work of grooming the lives of children," he said. The SP leader accused the BJP government of indulging vendetta politics."They are working intentionally to divert the attention from real issues," he said.