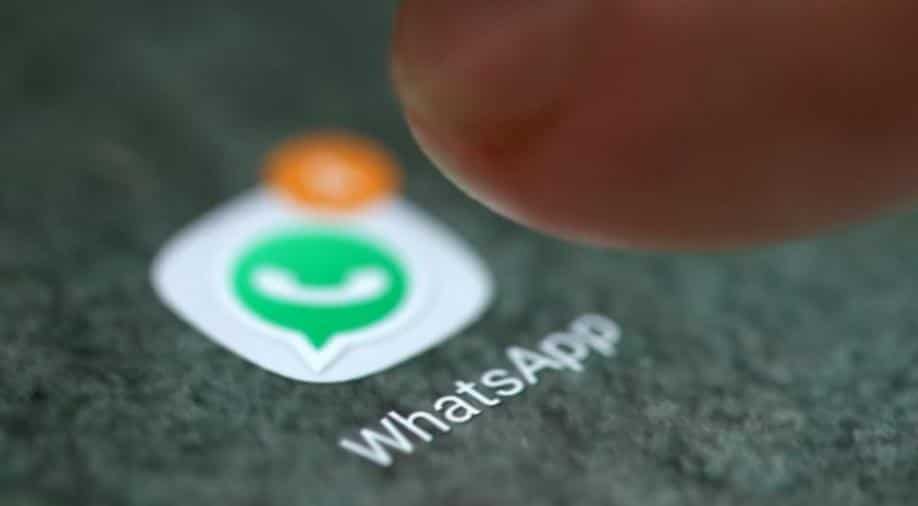 Days after the Central Bureau of Investigation arrested one of the five administrators of a WhatsApp group that was allegedly involved in circulating child pornographic content, the agency revealed that the group has many as 119 members from 40 countries.

"The maximum members in the WhatsApp group were from India with 66, from Pakistan 56 and USA had the least with 29. While the forensic examination of electronic gadgets is being done by Centre for Development of Advanced Computing (C-DAC(T)) in Trivandrum," the agency said.

"A case has also been registered against all the five administrators of the WhatsApp group under section under Section 67B (Punishment for publishing or transmitting of material depicting children in the sexually explicit act). While searches are being carried out in Delhi, Noida and Uttar Pradesh`s Kanauj town," CBI further added.

The agency stated that members of the group hail from countries like Brazil, Pakistan, Afghanistan, Kenya, Nigeria, Sri Lanka, USA and China.

During the searches, the CBI recovered mobile phones, laptops, hard disks and other digital devices.

CBI arrested one of the administrators of a WhatsApp group circulating child pornography messages on February 22.

The WhatsApp group is reported to be in existence for nearly a couple of years. One of the administrators, Nikhil Verma is identified as a 20-year-old commerce graduate from Kanauj, Uttar Pradesh.