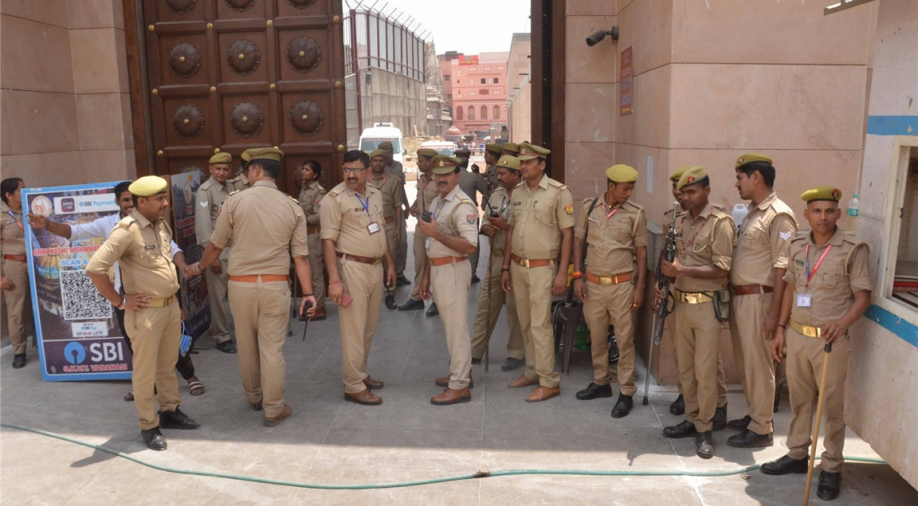 The law was passed in 1991 by former prime minister P V Narasimha Rao during the peak of the Ram Mandir movement, exactly a year before the demolition of the Babri Masjid

On Monday, lawyers representing the Hindu petitioners claimed to have found a “Shivling” (the symbol of Hindu god Shiva) idol at the disputed Gyanvapi mosque during a court-ordered video survey of the Gyanvapi-Shringar Gauri complex in Varanasi in northern Uttar Pradesh state.

The claim was made despite the fact that the district court had strictly forbidden the officials concerned to reveal the nature of the mosque to the public.

The Muslim petitioners rejected the allegation, claiming it was a "fountain, not a shivling".

Even the Varanasi District Magistrate, Kaushal Raj Sharma, did not confirm the reports of a "shivling" being found.

Earlier, the court-ordered filming was challenged before Allahabad High Court, which dismissed the case in April.

Later, a lawyer representing the Gyanvapi Mosque trust approached the Supreme Court and said the order is against the Places of Worship Act, 1991.

The apex court refused to stop the filming but agreed to consider a Muslim petitioner's plea against the survey of the mosque complex.

The latest issue of the Gyanvapi Mosque has brought the focus back to the Places of Worship Act, 1991, on the basis of which the mosque trust is contesting the order.

What is Places of Worship (Special Provisions) Act, 1991?

The law was passed in 1991 by former prime minister P V Narasimha Rao during the peak of the Ram Mandir movement, exactly a year before the demolition of the Babri Masjid.

The law aims to maintain the “religious character” of places of worship as it was in 1947 — except in the case of the Ram Janmabhoomi-Babri Masjid dispute.

What are its clauses?

Section 4(2) states that all appeals, suits or other proceedings with respect to converting the religious character of a place of worship shall end on the commencement of the Act. Also, fresh appeals won’t be allowed to be filed.

Notably, the act states that legal proceedings could be initiated if the change of religious character of the place of worship was done after August 15, 1947.

Moreover, the Places of Worship Act imposes a positive obligation on the state (read government) to maintain the religious character of all places of worship as it existed at the time of independence.

Penalty under the Act

The Act imposes a maximum penalty of 3 years imprisonment along with a fine.

Also read | Gyanvapi Masjid survey over: What we know so far

In the 2019 Ayodhya Ram Janmabhoomi verdict, the SC Constitution Bench upheld the law and said that it is reflective of the secular credentials in the Constitution of India and that it prohibits retrogression.