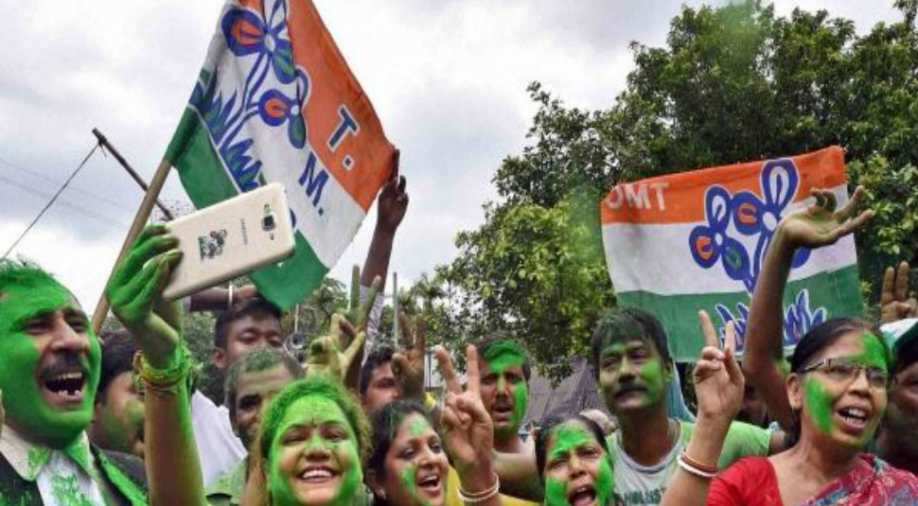 Meanwhile, police had to resort to lathi-charge and tear-gas to clear the blockade at Chopra which falls under Darjeeling parliamentary constituency.

"TMC workers were trying to capture booth. They were campaigning among Muslims there. This isn`t election campaign," Debasree alleged.

In Chopra, security personnel lobbed tear gas shells and resorted to lathi charge on locals as they blocked NH-34 in protest after unknown miscreants allegedly prevented them from casting their votes at Digirpar polling booth.

A local, Sujit Kumar, said that people were stopped by few miscreants from reaching their respective polling booths and the unscrupulous elements allegedly also snatched their EPIC cards or voter I-cards.

"While voters were on their way to polling booths some persons have beaten them and snatched their EPIC card and make them run away. We want peace," said Kumar.

The government subsequently blacklisted Ahmed from campaigning, cancelled his business visa and asked him to leave India.

Polling is underway at three constituencies in West Bengal, Jalpaiguri, Darjeeling, and Raiganj today in the second phase of general elections.

There are 42 Lok Sabha constituencies in West Bengal.95 parliamentary constituencies spread across 11 states and a Union Territory will go to polls today.