Wanted to resign from CM post, but party wants me to continue: Mamata Banerjee 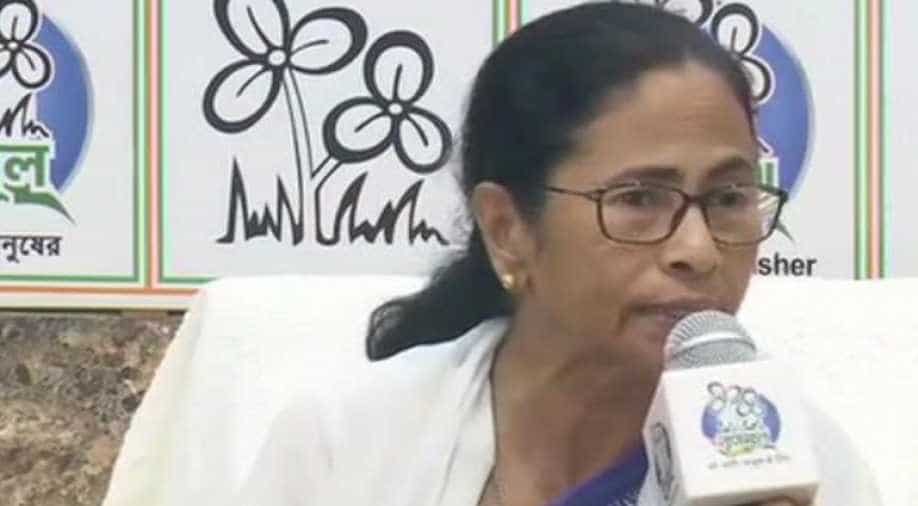 Banerjee made a startling revelation in the first press conference she held after disappointing election results for the party.

Forty-eight hours after Lok Sabha election results were announced, West Bengal Chief Minister Mamata Banerjee said she wanted to resign from the post of chief minister and continue as party president, but party ''wants me to continue as the CM''.

Banerjee made the startling revelation in the first press conference she held after disappointing election results for the party.

“The first thing that I had said in the meeting was that I want to resign and only continue as the party president. But, my party leaders and workers did not endorse it,” Banerjee said.

Banerjee made a few structural changes following the review meeting she held in her Kalighat residence. All elected MPs of her party, district presidents and senior leaders attended the meeting.

Banerjee will face Mayoral Polls next year and the toughest battle in 2021 in the form of assembly elections.