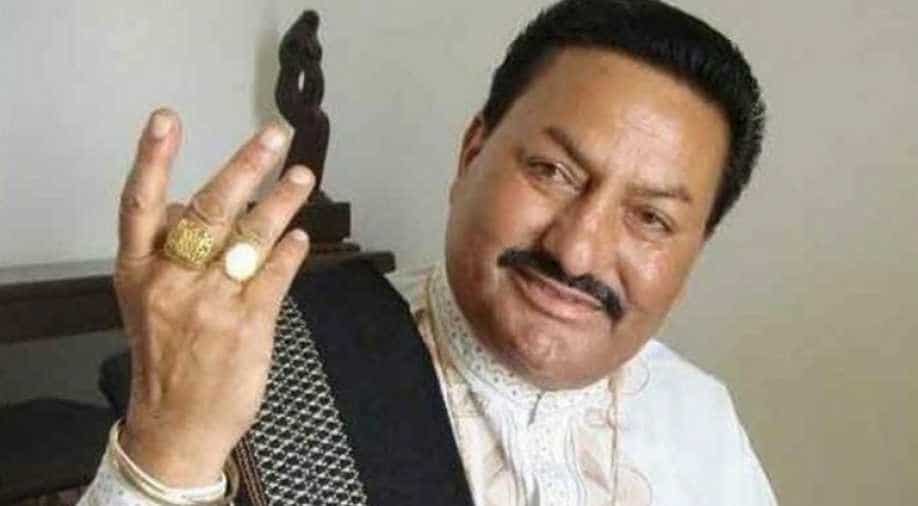 Part of the Wadali brothers duo, singer Ustad Pyarelal Wadali passed away due to cardiac arrest in Amritsar on Friday morning.

He died at the age of 75 at Fortis Escorts Hospital of Amritsar where he was admitted on Thursday.

The Wadali Brothers have performed at numerous shows in India and other countries. Their famous numbers include "Tu maane ya na maane dildara, aasan te tenu rab manya".

Both brothers hailed from Amritsar district of Punjab and were the fifth generation of Wadali musical family.

The brothers used to live at their ancestral house in Guru Ki Wadali, Amritsar and taught music to those who promised to preserve it without any charge.