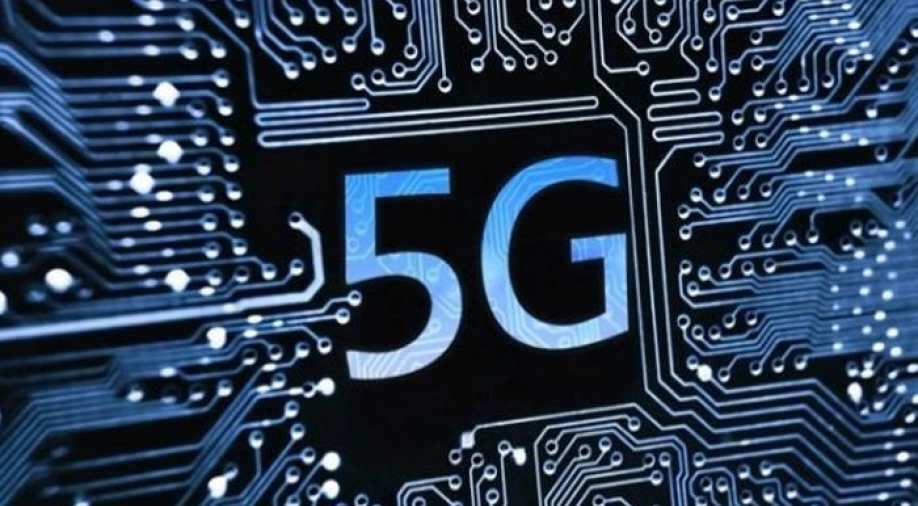 The call which was made using a test network, took place in Spain ahead of Mobile World Congress which starts on February 26.

The standards organisation 3GPP agreed on the Non-Stand-Alone global standard for 5G as part of its ‘Release 15’ in December 2017.

In the test, a dual connectivity 4G to 5G live call was achieved using a test device.

The voice over internet protocol (VOIP) connection started on 4G and then established the data connection on 5G.

Santiago Tenorio, Vodafone’s Group Head of Networks Strategy and Architecture, said: "This is a significant milestone for Vodafone towards the introduction of 5G. The credit for this must go to the engineers in Huawei and Vodafone who have worked tirelessly since December. This successful test will enable us to move forward with further trials of 5G across Europe during 2018."

Yang Chaobin, President of Huawei’s 5G product line, said: "Huawei is fully committed to the further development of this end-to-end 5G network technology. This test result shows the maturity of 5G system based on the 3GPP standard. We are ready to continue our collaboration with Vodafone and enter commercial trial."

MWC 2018 will be held from February 26 to March 1 in Barcelona, Spain. Huawei will showcase its products and solutions at booth 1J50 in Fira Gran Via Hall 1, booth 3I30 in Hall 3, and the Innovation City zone in Hall 4.