Venugopal meets Siddaramaiah, other leaders amid political crisis in Karnataka 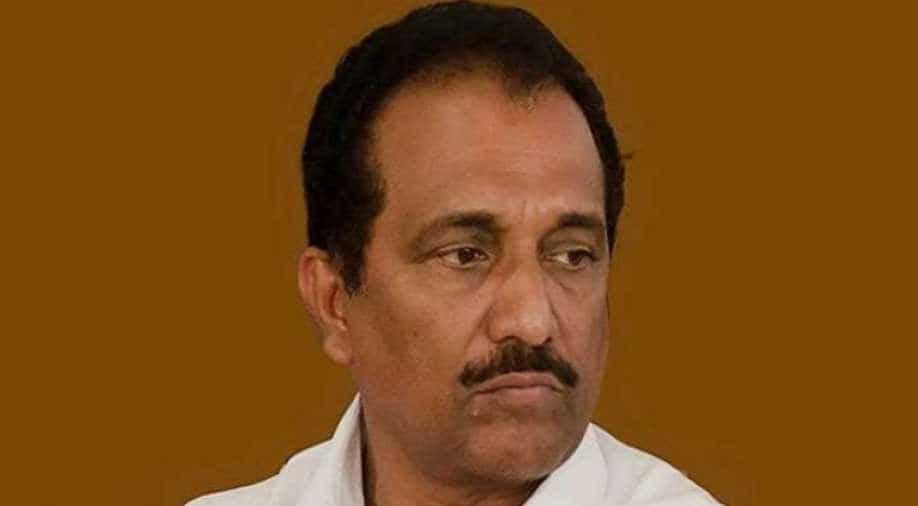 The dissident MLAs belonging to Congress and JD(S) coalition were flown to Mumbai.

Karnataka Congress In-charge, KC Venugopal on Saturday held meetings with state Congress leaders including former chief minister Siddaramaiah on the crisis gripping the state's coalition government in the wake of resignation by 11 MLAs.

The dissident MLAs belonging to Congress and JD(S) coalition were flown to Mumbai.

In the wake of this political crisis in Karnataka, the BJP said that it is ready to form the government in the state following fresh trouble in the ruling Congress-JD(S) government with the resignations of 11 MLAs from the two parties.

Union Chemicals and Fertilisers Minister DV Sadananda Gowda told reporters here that the MLAs had decided to resign as they thought it was not in the interest of the people of the state and their constituency to be part of the current government.

"If the Governor calls us, certainly we are ready to form the government as we are the single largest party. We have got 105 people with us," he had said when asked if the next government will be that of the BJP.