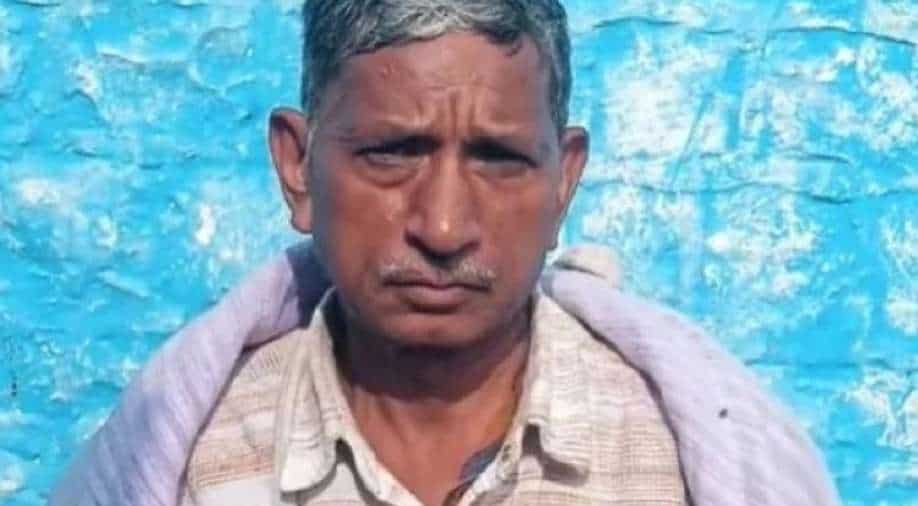 The Kheragarh Assembly seat in Uttar Pradesh's Agra will witness a unique contestant — 74-year-old Hasanuram Ambedkari, who is all set to contest his 94th election this time.

Consistency is the key to success, but this man from the Indian state of Uttar Pradesh has taken the concept to a whole new level.

The first round of the Uttar Pradesh elections began with the filing of nominations last week.

While many people are running for office in the hopes of winning, one person is doing so solely to lose.

Hasanuram Ambedkari, an independent candidate from the Kheragarh Assembly constituency in Uttar Pradesh's Agra, has filed his nomination papers.

He is about to run for his 94th election, and he has done so in the hopes of losing a hundred.

On the first day of enrolment, 37 pamphlets were reportedly sold.

The pamphlets were taken by one eunuch, two women, and 34 men.

Hasanuram Ambedkari's narrative is one of a kind among them.

Despite the fact that he has previously lost 93 elections, he is undeterred.

He is said to have run for office for the first time in 1985.

He has been a candidate in numerous elections, including Lok Sabha, state Assembly, and panchayat elections, from various seats.

In the year 2021, he ran for zila panchayat elections.

Ambedkari ran for the Lok Sabha from the Agra and Fatehpur Sikri constituencies in the 2019 election.

Notably, he ran for President of India in 1998 but was unable to run since his nomination was denied.

He has lost a total of 93 elections so far.

He secured the highest number of votes (36,000) in the 1989 Lok Sabha elections from the Firozabad seat.

Ambedkari has started door-to-door campaigning with his wife and supporters.

He said, "My agenda has always been impartial and corruption-free development and welfare of the marginalised in society.".

He was also briefly a member of the BSP as well. "I was a dedicated worker of BAMCEF and also worked for the BSP to strengthen its roots in UP. In 1985, when I asked for a ticket, I was ridiculed and told that not even my wife would vote for me. I was deeply disheartened and since then, I have been contesting every election as an independent candidate," he said.