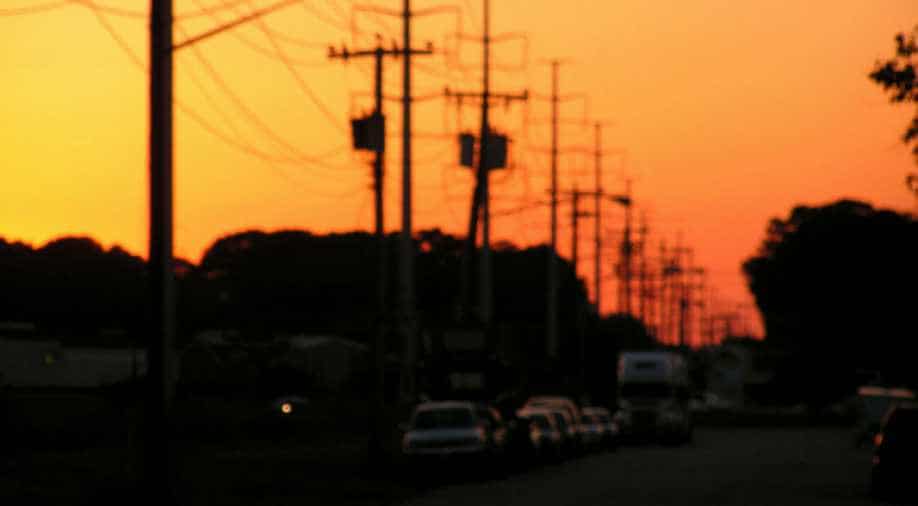 Three of them were declared dead in the train at the railway station here, while another person died in the hospital during treatment, said Railway PRO Manoj Kumar Singh on Tuesday.

Four senior citizens collapsed allegedly due to severe heat wave while they travelling in the sleeper class compartments of the Kerala Express here on Monday.

Three of them were declared dead in the train at the railway station here, while another person died in the hospital during treatment, said Railway PRO Manoj Kumar Singh on Tuesday.

The deceased have been identified as Bundur Pachiyappa (80), Bal Krishna Ramaswami (69), Devyani (74) and Subbaraiyya (87), who were travelling to Coimbatore in sleeper class S8 and S9.

Public Relations Officer (PRO) of Jhansi Railway Station Singh further said, "They were feeling uneasy in the train at Gwalior."

"They were checked at Jhansi railway station by a doctor who declared Pachiyappa, Ramaswami, and Devyani dead. Subbaraiyya was admitted to the district hospital where he died during treatment."

The bodies have been sent for the post-mortem examination.

Much of India has been sweltering in temperatures that have risen above 50 degrees Celsius in northern Rajasthan state. A number of deaths from heatstroke have been reported.

On Monday, mercury shattered all records in Delhi with parts of the city recording an all-time high of 48 degrees Celsius Monday.

In large areas, a heatwave is declared when the mercury touches the 45-degree mark for two consecutive days and a severe heatwave is when the temperature soars to 47 degrees Celsius for two days on the trot, according to the India Meteorological Department.

In small areas, like the national capital, a heatwave is declared if the maximum temperature is recorded at 45 degrees Celsius even for a day, it said.