US State Dept to WION: Urge allies to forego transactions with Russia that will trigger sanctions 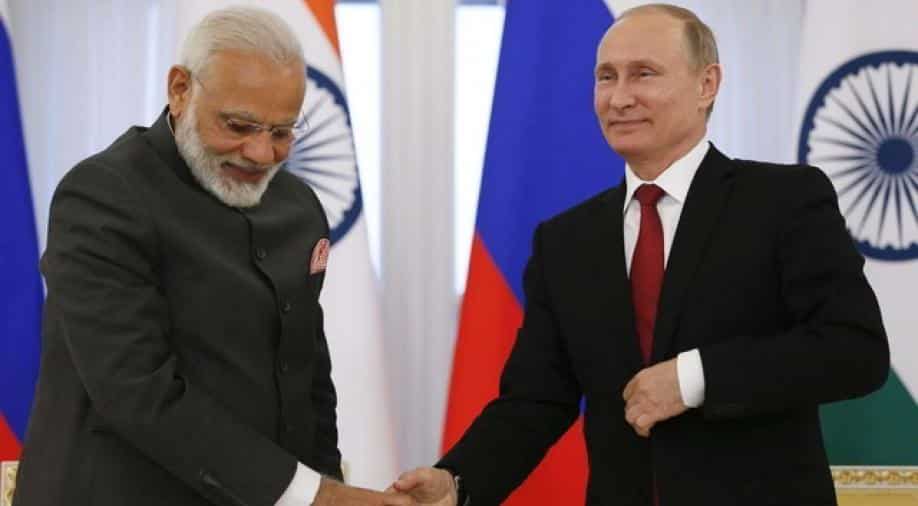 The US State Department has told WION that it urges all "allies and partners to forego transactions with Russia that would trigger sanctions".

India wishes to use the missile defence system, which will cost it over $5 billion, to bolster its defences along its China border. China already has the system.

The deal however could invoke sanctions by the US under CAATSA or Countering America's Adversaries Through Sanctions Act. CAATSA says sanctions are to be imposed against any country getting a significant portion of its military hardware from Russia.

‎"We urge all of our allies and partners to forego transactions with Russia that would trigger sanctions," the US State Department told WION on Saturday.

US lawmakers have earlier hinted that the possible sanctions against India may be waived but on Saturday the State Department told WION that there are "strict criteria for considering a waiver".

On Friday, the US embassy in Delhi had said the intent of CAATSA was to impose costs on Russia for "its malign behavior, including by stopping the flow of money to Russia’s defence sector".

The embassy had added that "CAATSA is not intended to impose damage to the military capabilities of our allies or partners".