UP: Free bus rides to female passengers on Raksha Bandhan 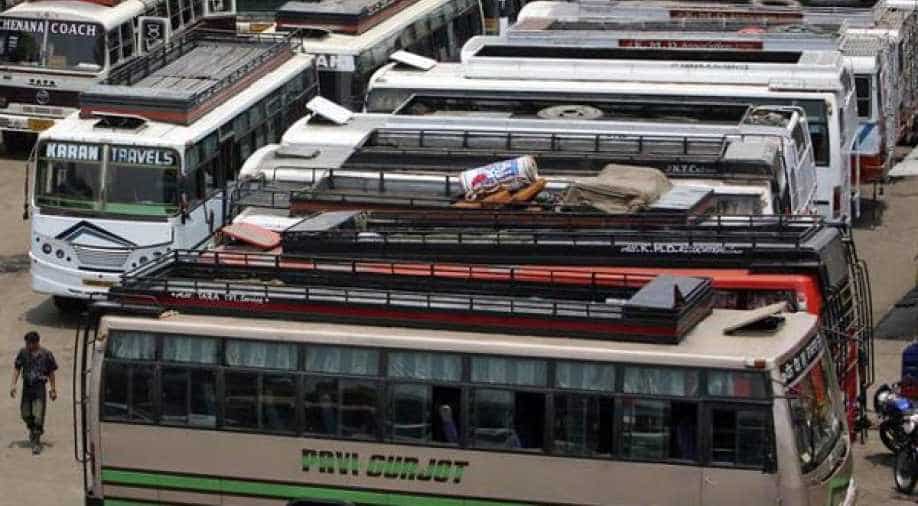 The Uttar Pradesh State Road Transport Corporation (UPSRTC) on Friday announced that it will offer free bus services to women ahead of Raksha Bandhan on Sunday.

UPSRTC informed that free bus rides will be applicable to all categories of the state-owned buses including the air-conditioned (AC) ones for two days on August 25 and August 26.

At least 134 buses would travel across the various routes in the state offering free rides to women.

The Uttar Pradesh State Road Transport Corporation (UPSRTC) to offer free services to women in its buses of all categories including the AC buses on Aug 25 & Aug 26 ahead of #RakshaBandhan.

Also, the Delhi division of the Indian Railway announced that they would run ladies special trains to help women travel in a safe and secure manner.

The Delhi Metro Rail Corporation (DMRC) on Friday announced that the Delhi Metro would conduct an additional 253 extra trips on Saturday and 598 trips on Sunday, ANI reported. On Saturday and Sunday, ahead of Raksha Bandhan, the metro line services is said to begin early, at 6 am instead of the usual timing at 8 am.

Extra traffic supervisory staff on streets and security personnel for metro stations will also be deployed to handle the rush expected on the Raksha Bandhan weekend, reports said.