UP: 2 teenagers die after policemen refuse to take them to hospital 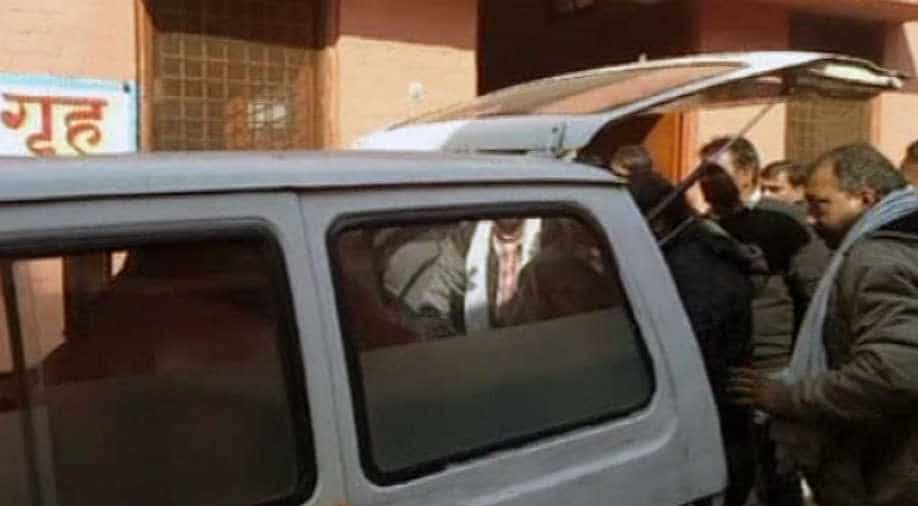 The victims were left to die on the road in Saharanpur after their bike rammed into an electric pole and they fell into a canal. Photograph:( ANI )

In a shocking incident in Uttar Pradesh, two teenage boys died on Friday after an accident in Saharanpur after three policemen allegedly refused to take them to a hospital in their patrol car because of their unwillingness to "soil car with blood".

The victims were left to die on the road in Saharanpur after their bike rammed into an electric pole and they fell into a canal.

A video of the incident has gone viral and shows a young man crying and pleading the police to help his friends.

"It came to our notice that PRB 970 reached on the spot (of the accident) and refused to take the youth to the hospital," said Superintendent of Police Pralabh Pratap Singh.

The police official said they have seen the brutal video and are taking "disciplinary actions on the same."

As he was pleading he begged a man standing nearby to check the pulse of his heavily bleeding friend. The reply was "he is dead."

"Bhaiya iski body thandi ho rhi hai. Kuch to karo. (His body is getting cold, please do something.)," pleaded the miserable friend.

However, the police officials examining the scene are not seen taking any actions.

The video shows a car or two stopping but then after a brief conversation, moving away from the scene.