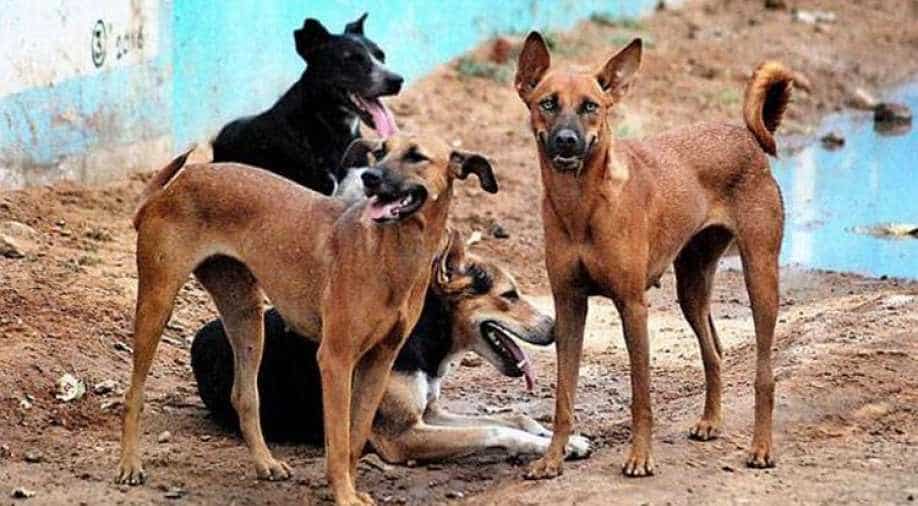 The incident of dogs attacking children continue as a pack of ferocious dogs, on Sunday, attacked a 12-year-old girl. The 13th incident in the last six months out of which seven have died.

District magistrate, Sitapur, Sheetal Verma said the 12-year-old girl Reena was attacked by a pack of seven dogs when she was going to the fields alone at around 7 am on Sunday and died on the spot.

"A 12-year-old girl, Reena, died today after being attacked by a pack of dogs," Superintendent of Police (SP) Anand Kulkarni told PTI in Sitapur.

As per reports, Reena’s father Chhanga said he would not perform her last rites till the district administration assures the people that it would take effective steps to curb the menace. Later, 300 villagers blocked traffic on the national highway for half-an-hour to demand action.

Chief minister Yogi Adityanath had visited Sitapur on Friday to meet family members of the children who had been attacked by feral dogs.

District Magistrate Sheetal Verma, when contacted, told PTI, "Of the 13 deaths due to dog attacks since November 2017, as many as 10 took place in Khairabad police station area."

"Three other cases which took place in the district, were reported from Imlia Sultanpur, Kotwali Sitapur and Taalgaon police station areas," Verma said.

As the problem continued unabated, opposition parties slammed the Yogi Adityanath government by accusing it of ignoring the serious matter.

Congress spokesperson Ashok Singh said, "The incidents of children being killed in dog attacks definitely raises questions on the state government, which has failed to control the menace."

The attacks have generated such fear that school attendance has dipped, the police conduct patrols and men go to work in their orchards and fields armed with rods and axes.

Earlier, attacks had taken place at Gurpaliya, Tikariya and Talgaon villages, which are to the north of Khairabad. However, since May 10, Machhrehta area has been the dogs' happy hunting ground.