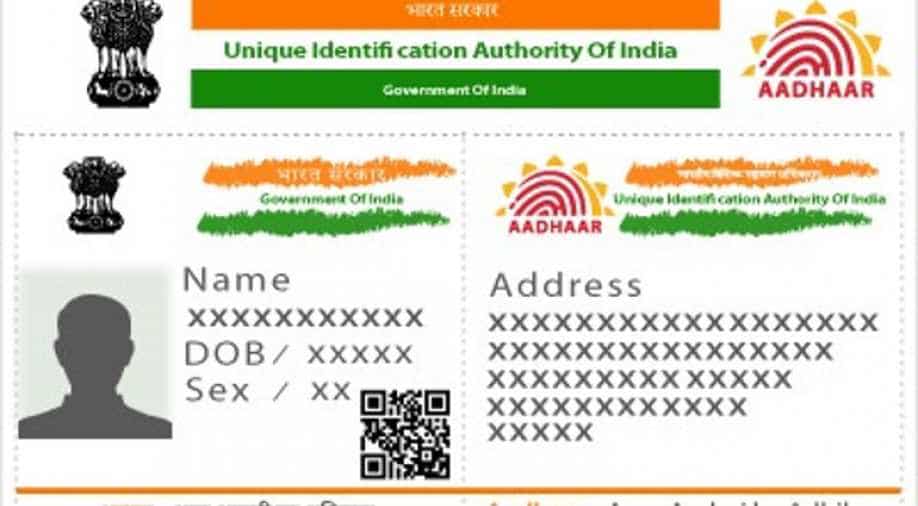 A day after a media report revealed a case of a major data breach of Aadhaar details, Unique Identification Authority of India (UIDAI) has filed an FIR for unauthorised access to Aadhaar data due to the misuse of the grievance redressal facility.

The FIR is filed in Mohali at the Surat district administration in Gujarat as the "purchase" of the access to Aadhaar data was reported from Mohali.

The UIDAI said that the Demographic information cannot be misused without biometrics.

The officials also said that they will investigate and trace the people involved in making the login ID and password available to a private entity.

A media report had earlier revealed that an anonymous Whatsapp group was selling details of Aadhaar data available with UIDAI.

The WhatsApp group was accessed by the reporter of the media.

He also said that with an additional amount of Rs 300, the WhatsApp group offered to give them a software for printing Aadhaar details.

UIDAI had then denied the claims calling it "misreporting".