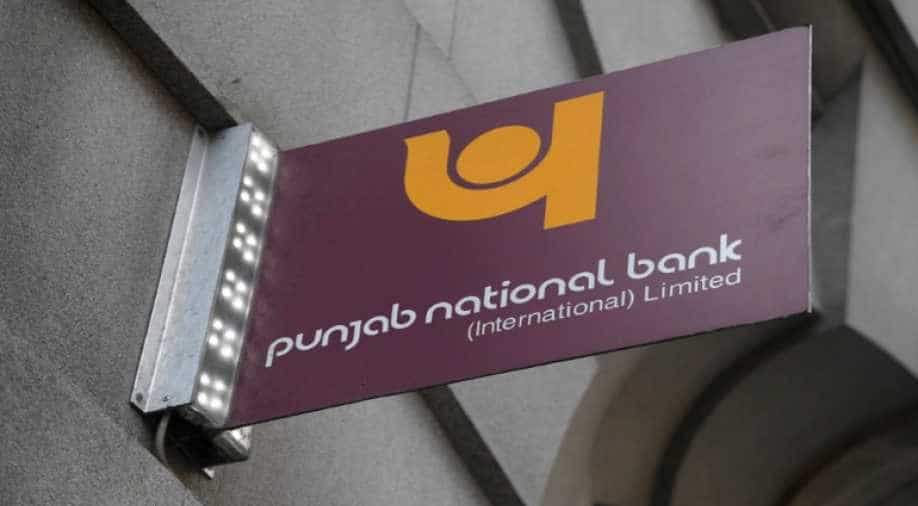 The ED today raided at least 45 premises, including jewellery showrooms and workshops, across the country. Photograph:( Reuters )

He is the second independent director to quit the company's board after the alleged fraud surfaced this month. lready, two top-level executives -- compliance officer Pankhuri Warange and Chief Financial Officer (CFO) Chandrakant Karkare -- have resigned.

In the letter, Haldipur said: "Last month, my wife has undergone a major spine operation at Pune. The post-operation recovery is not up to the expected level. This has resulted in restrictions on my movement. Hence travelling for board meetings at Mumbai will be very difficult for me in future.

"Taking this factor into consideration I would like to step down as an independent director with immediate effect from the board and other companies," he said.

During his tenure as an independent director, Haldipur said he received some legal notices from lawyers as well as a senior civil judge in connection with the dues from the company.

"You are aware as an independent director, I don't have a role to play in the internal working of the company and the company will take proper steps to resolve these matter," he added.

On February 14, Punjab National Bank (PNB) disclosed that it detected some fraudulent transactions with the financial implication of about Rs 11,400 crore and the matter has been referred to law enforcement agencies for recovery.

While billionaire jewellery designer Nirav Modi, the alleged perpetrator of this fraud, is not directly linked to any listed company, his relative and business associate Mehul Choksi's Gitanjali Gems is a listed firm.