To ensure menstrual hygiene, this Indian village is the first to become sanitary napkin-free 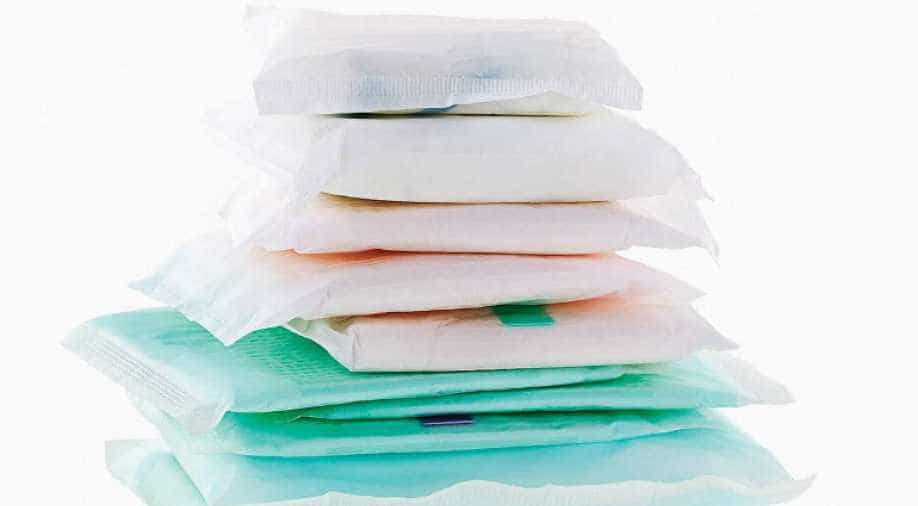 For the first time in India, a village is all set to become sanitary napkin-free. The development comes as a part of an ongoing campaign in Kumbalangi in Ernakulam, Kerala.

Kerala governor Arif Mohammad Khan has declared the village as napkin-free. The step is being taken to ensure access to menstrual hygiene for adolescent girls and young women

Hibi Eden, the member of Lok Sabha after a tie-up with HLL management academy’s ‘Thingal’ scheme and Indian oil corporation said that the  initiative is titled "Avalkayi," which means "for her."

The Governor has also declared the village as India’s first model tourism village. This project is implemented through Pradhan Mantri Sansad Adarsh Gram Yojana (SAGY). The village will also have a new tourist information centre.