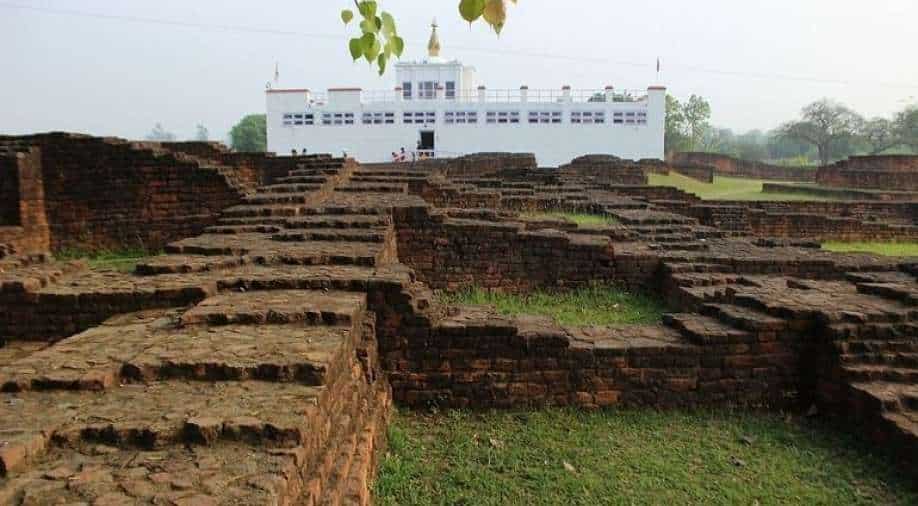 On May 16, Indian Prime Minister Narendra Modi will travel to Lumbini, Nepal, for Buddha Purnima, according to the Ministry of External Affairs.

This will be Modi's fifth visit to Nepal since taking power in 2014, but his first since re-election in 2019.

He will also meet with Nepal Prime Minister SherBahadur Deuba at Lumbini for a bilateral meeting.

Let's take a look at the significance of the site where all of these major events will take place:

The Lord Buddha, Siddhartha Gautama, was born in Lumbini's famous gardens in 623 B.C., which quickly became a pilgrimage site.

The Indian monarch Ashoka was among the pilgrims, and one of his commemorative pillars was constructed there.

The site is now being developed as a Buddhist pilgrimage centre, including the archaeological relics linked to the Lord Buddha's birth as a central element.

Lumbini was incredibly lovely during Buddha's time and was filled with gardens with shaded Sal trees.

The Shakyas and Kolias clans held these lovely gardens. Lumbini and its temple, as well as a bathing pool, were forgotten until German archaeologists unearthed them in 1895. Lumbini is also known for the Mauryan Emperor Ashoka of India's commemorative pillar, which is supposed to have been erected in 249 BC during his journey to Lumbini.

A sacred pool (known as Puskarni) and a sacred garden are located near the temple. The site's archaeological remains have previously been dated to Ashoka's third-century BCE brick constructions. In 2013, a timber shrine from the sixth century BCE was unearthed.