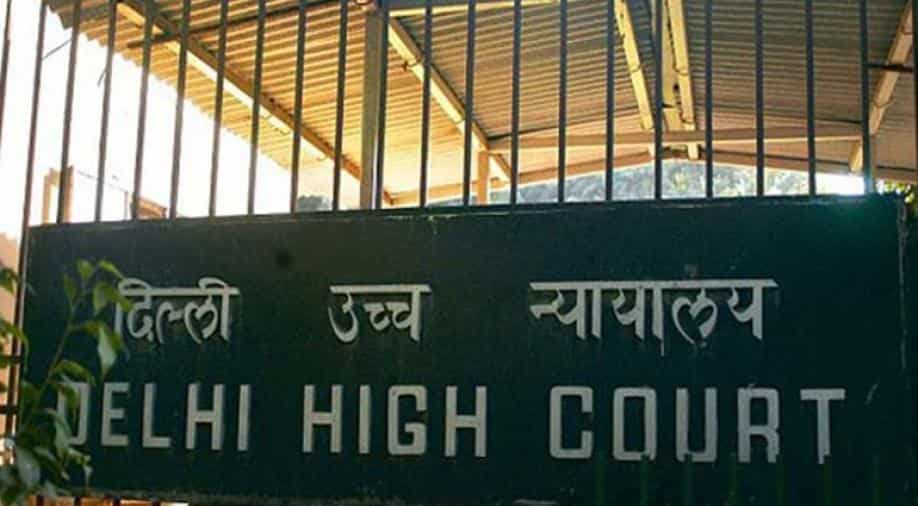 The NIA filed the charge sheet on April 20 against Shahid Yusuf, under section 120-B of the IPC and 13, 17, 18, 20, 21, 38 and 40 of the Unlawful Activities (Prevention) Act, 1967, for willfully raising, receiving, collecting 'terror funds' and holding proceeds of terrorism' for furtherance of terrorist activities in Jammu and Kashmir.

Yusuf, a resident of Soi Bugh village in Budgam district, is a former employee of Jammu and Kashmir Agriculture Department. He was suspended after he was arrested by the NIA.

He was the seventh accused against whom a charge sheet had been filed in the case. The other accused include Ghulam Mohammad Bhat, Mohammad Sidiq Ganai, Ghulam Jeelani Liloo, Farooq Ahmad Dagga, Mohammad Maqbool Pandit and Aijaz Ahmad Bhat.